While still a teenager, Danny Barker began his musical career as a banjo player in the Boozan Kings, a spasm band, but soon graduated to working with some of the best jazz musicians in New Orleans during the 1920s including trumpeters Willie Pajeaud and Lee Collins. In 1930 Danny Barker married Louise DuPont and moved to New York where he worked with Sidney Bechet, Jelly Roll Morton, Henry "Red" Allen and Fest Williams before switching from banjo to guitar and touring with the big bands of Lucky Millinder, Benny Carter and Cab Calloway. In 1938, Danny Barker put together a band and wrote material to launch his wife's singing career. Blu Lu Barker spent a decade recording for Decca, Apollo and Capitol specializing in the blues and saucy songs such as her husband's "Don't You Make Me High" and "Here's a Little Girl". During the New Orleans revival of the 1940s Danny Barker did recordings and radio programs with Pioneers such as Bunk Johnson and Mutt Carey recorded Creole songs "Eh La Bas" for Circle records and made the first recordings of Mardi Gras Indian songs such as "My Indian Red" on his own King Zulu label. After returning home in 1965, Danny Barker worked with children in the Fairview Baptist Church brass band in the 1960s and 1970s by combining an emphasis on discipline and self-respect with a sense of fun Barker found the way to interest kids in the tradition resulting in a brass band Renaissance that is still going strong. 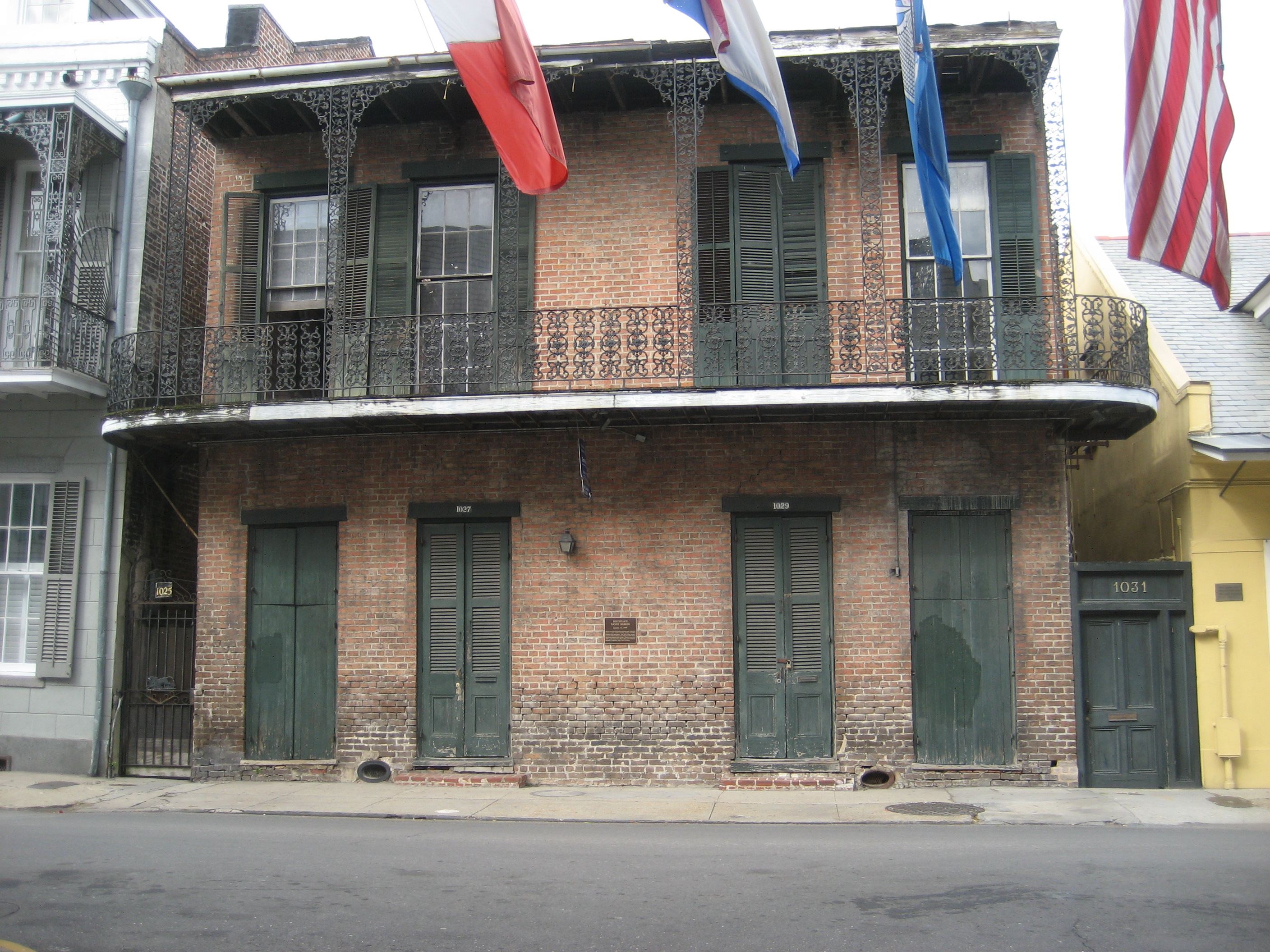 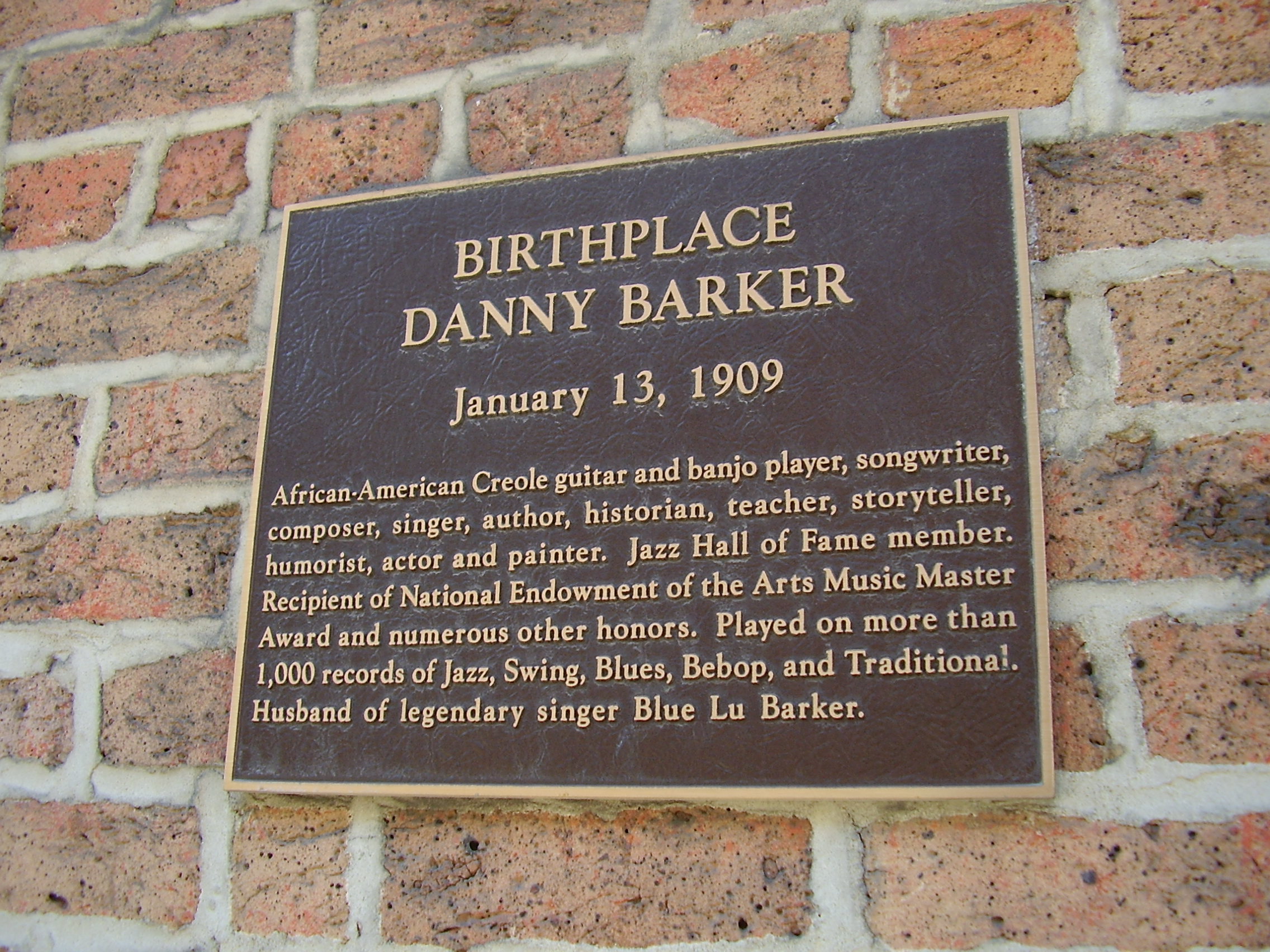 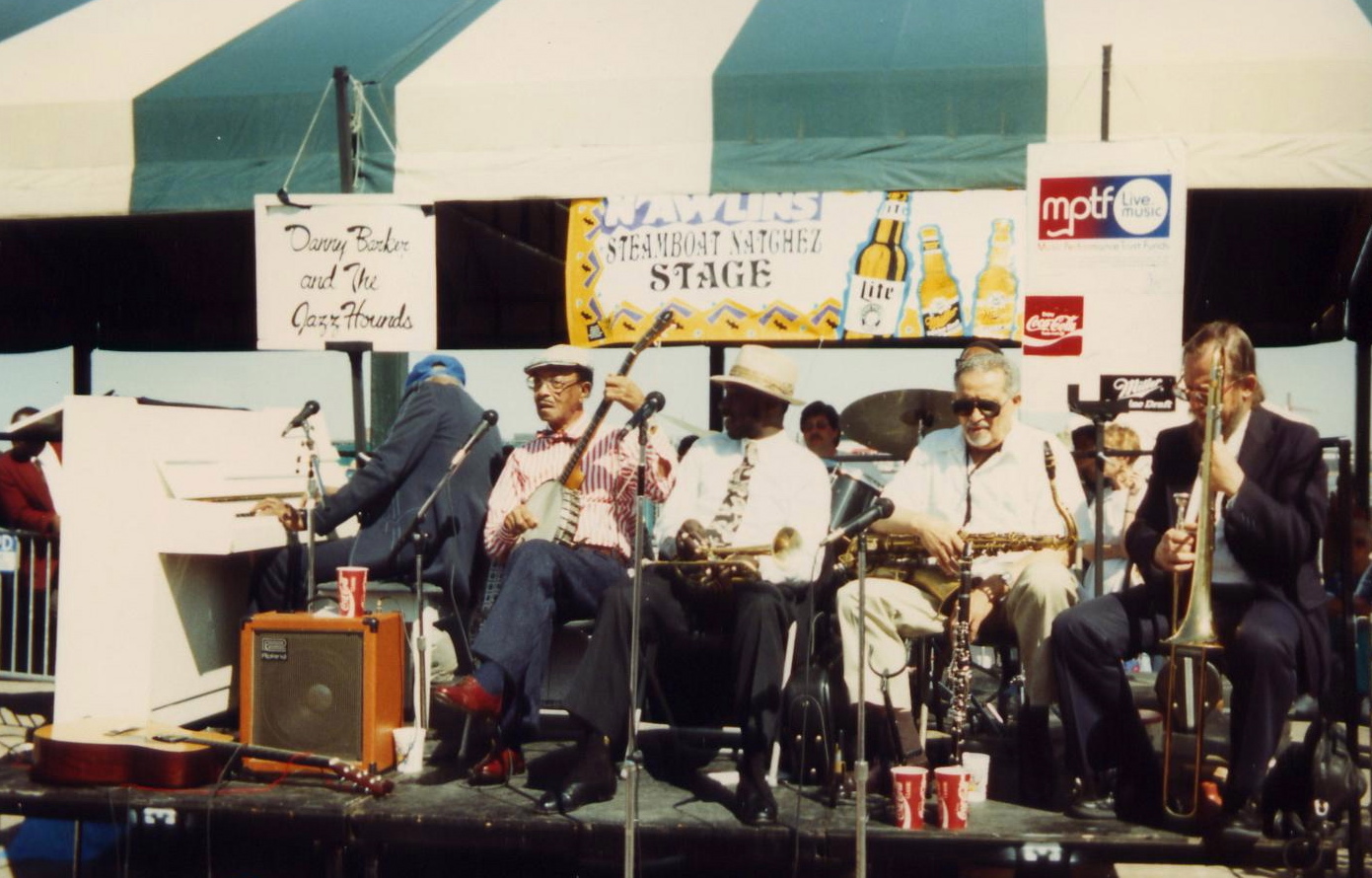 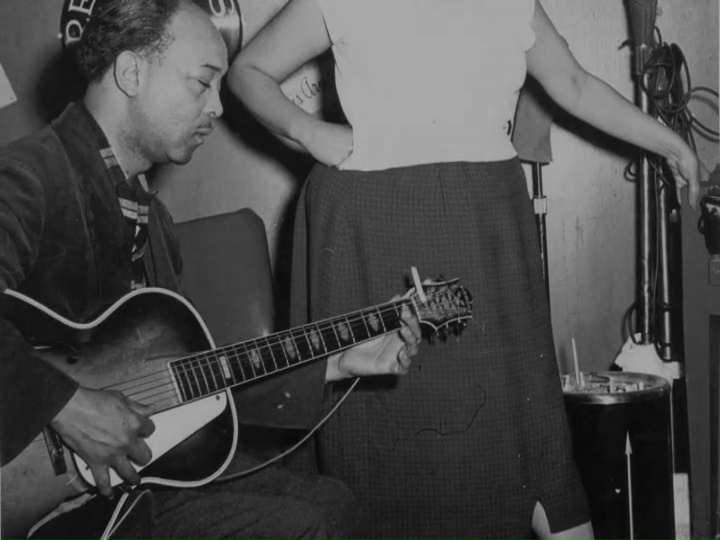 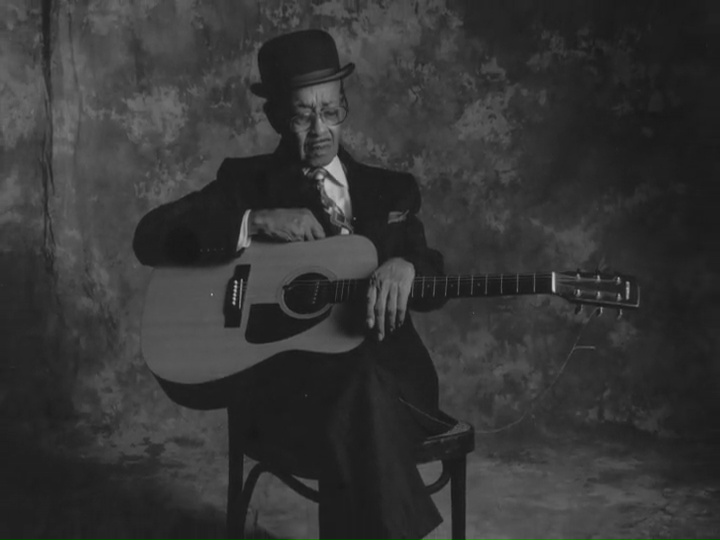 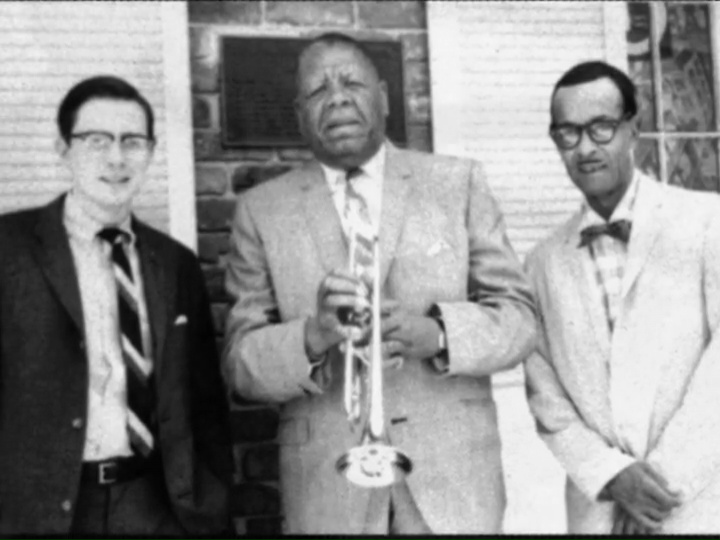 Henry "Red" Allen, center and Danny Barker on the right. Still captured from video above.