One of the things that make the New Orleans music scene so special is a presence of musical dynasties, families that contribute multiple generations to the city’s rich musical heritage. First among these would be the Humphrey family which has nourished jazz since the beginning. The Humphrey family represents three generations of jazz involvement. Professor James Humphrey taught many early brass band players and led the Eclipse Brass Band. His son Willie E. Humphrey was a clarinetist in the Eclipse and traveled in tent show bands. Willie’s son Percy and Willie J were members of the Eureka Brass Band and became famous internationally with the Preservation Hall Jazz Band while his other son Earl recorded with Louis Dumaine. Professor James B. Humphrey was a trumpeter and teacher who trained brass band musicians at plantations such as Magnolia, Deer Range, and Woodland. Under his guidance, players such as John Casimir, William Ridgely, and Burke Stevenson were given the skills to work as musicians in the city. Willie E. Humphrey was a clarinetist who worked in his father's Eclipse Brass Band, traveled with circuses and minstrel shows and raised three musically gifted sons Willie, Earl, and Percy Humphrey. Willie J. Humphrey was a clarinetist who worked with King Oliver and Freddie Keppard in Chicago in 1919, performed on river boats out of St Louis with faith and arable and Dewey Jackson in 1925 and later spent many years with Eureka Brass Band and the Preservation Hall Jazz Band. Trombonist Earl Humphrey studied with his grandfather, worked with his father in circus bands and recorded with Louis Dumaine’s Jazzola Eight in 1927 before retiring in 1940 after many years of touring. Trumpeter Percy Humphrey stayed in New Orleans, built a strong reputation in brass bands and took over Eureka in 1946. He also worked in dance bands such as Louisiana Avenue Jazz Hounds, the Kid Howard Orchestra, and Avery-Tillman Band before becoming a leader of the Preservation Hall Jazz Band in the 1970s. 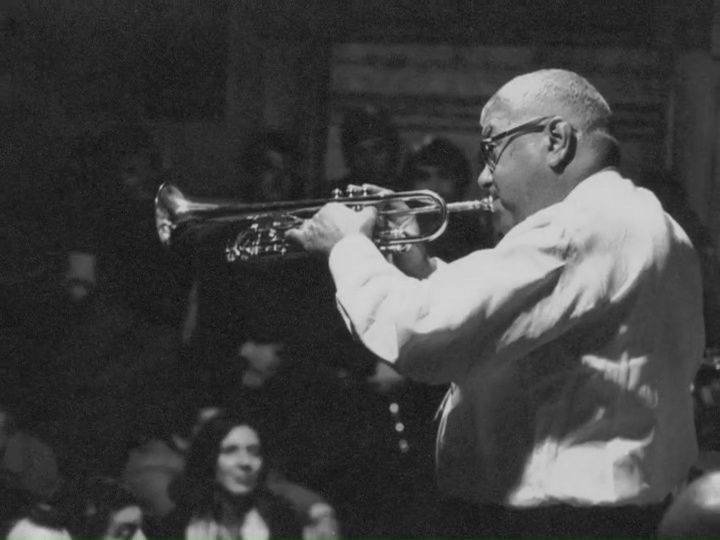 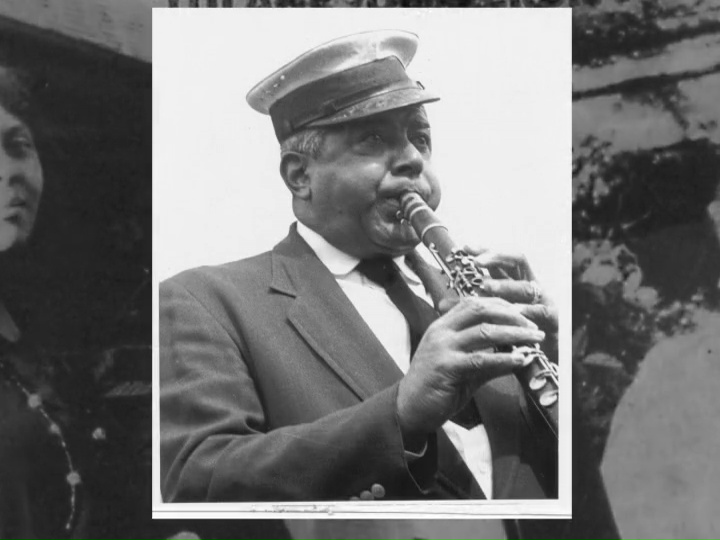 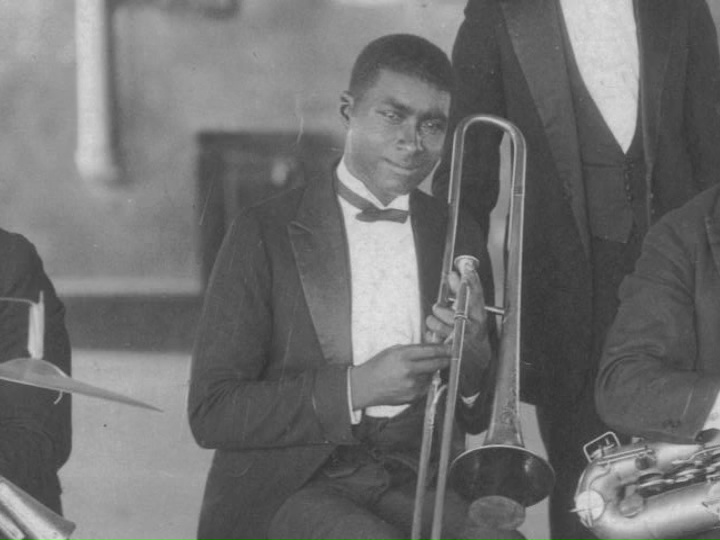 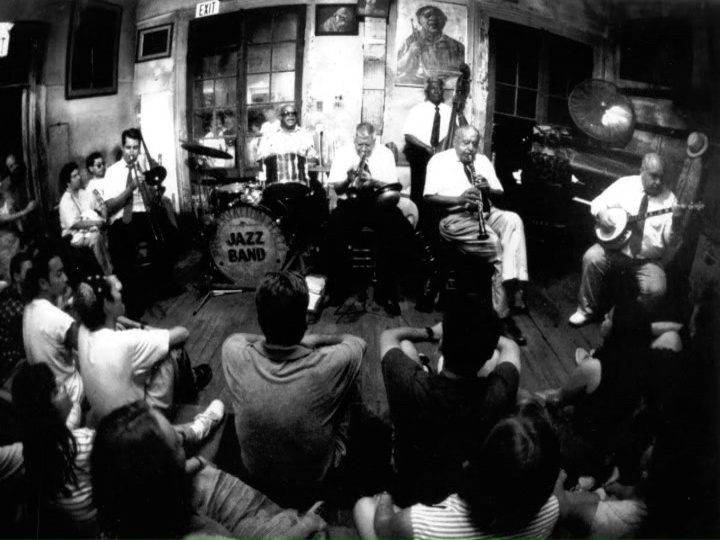 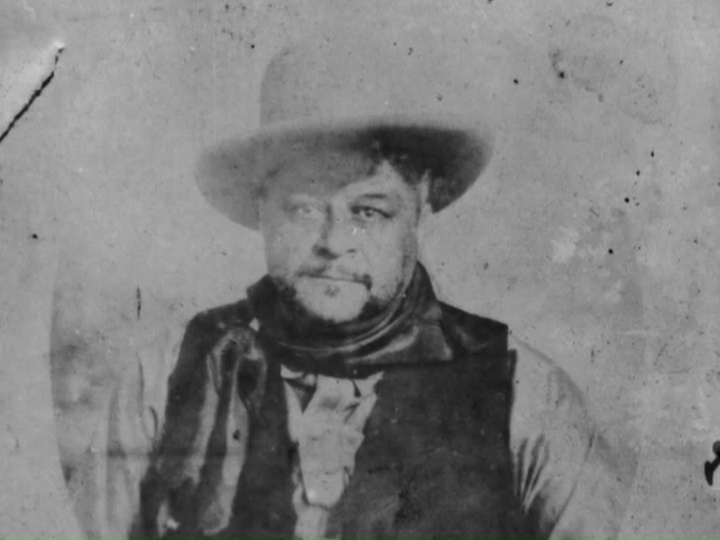 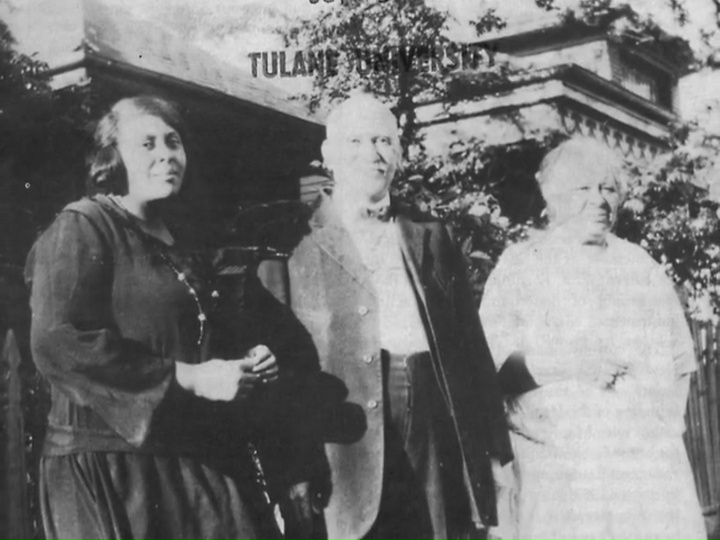 James B. Humphrey in the middle. Still captured from video above. 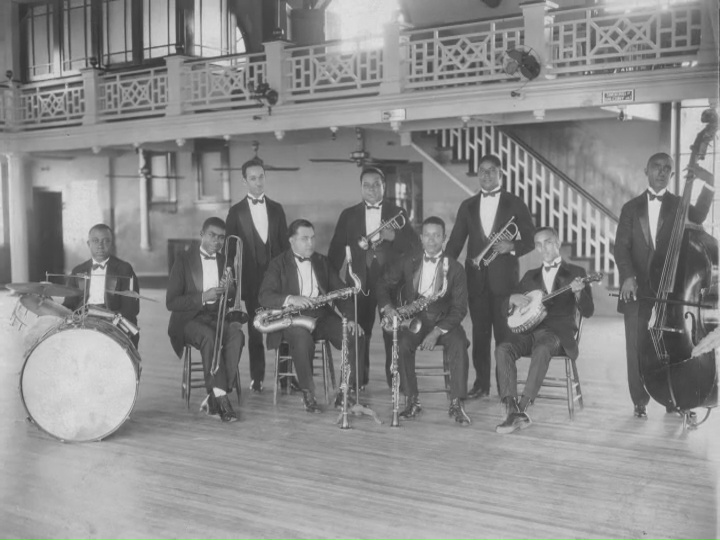 Earl Humphrey seated second from the left. Still captured from video above.