Trumpeter, Alois Maxwell Hirt, was one of the most successful recording artists ever to emerge from New Orleans with over 50 albums and 21 Grammy nominations. After working with the big bands of Benny Goodman, Tommy Dorsey, Jimmy Dorsey and Ray McKinley in the 1940s, Al Hirt established himself as a major tourist attraction on Bourbon Street and as an ambassador of New Orleans jazz in Chicago, Las Vegas, and New York in the 1950s. Hirt had four gold albums, one platinum and he won a Grammy in 1964 for best non-jazz instrumental with Java, composed by Allen Toussaint and Alvin “Red” Tyler which stayed on the Billboard charts for 104 weeks. A musician of amazing range and power, Al Hirt won the lasting respect of many of his contemporaries in the jazz world as Pete Fountain, a colleague of 50 years put it, “Jumbo could play anything.” 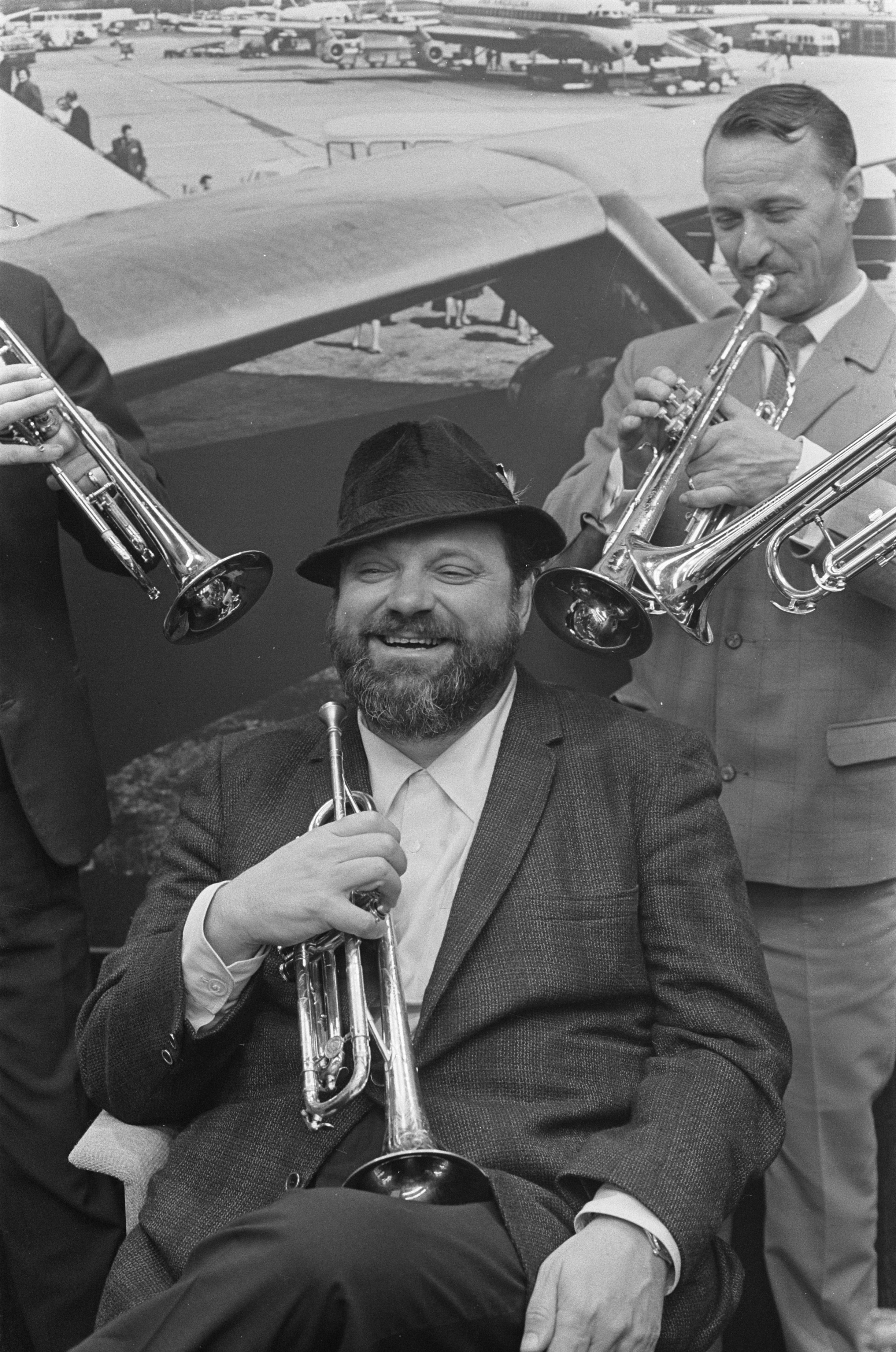 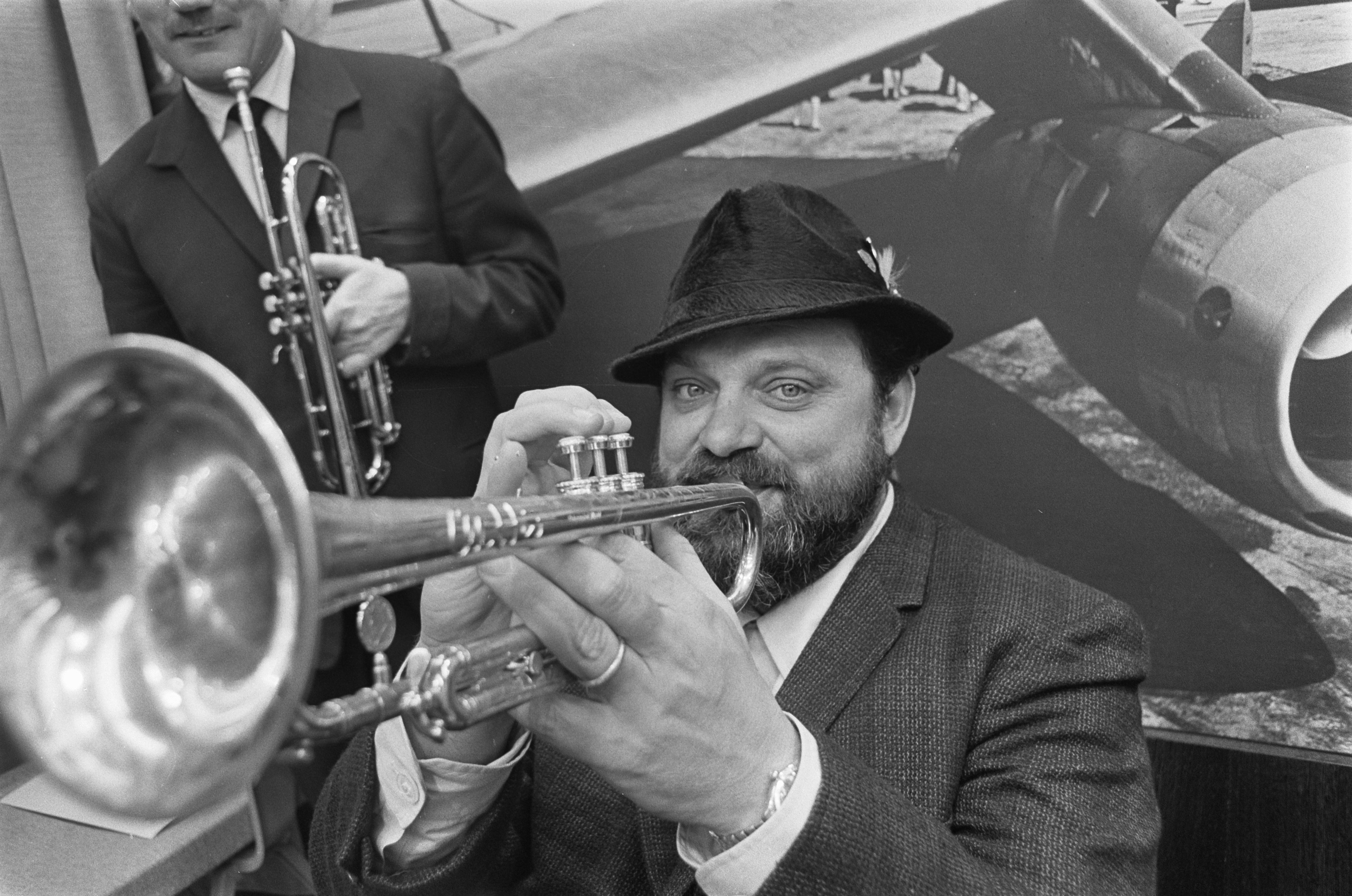 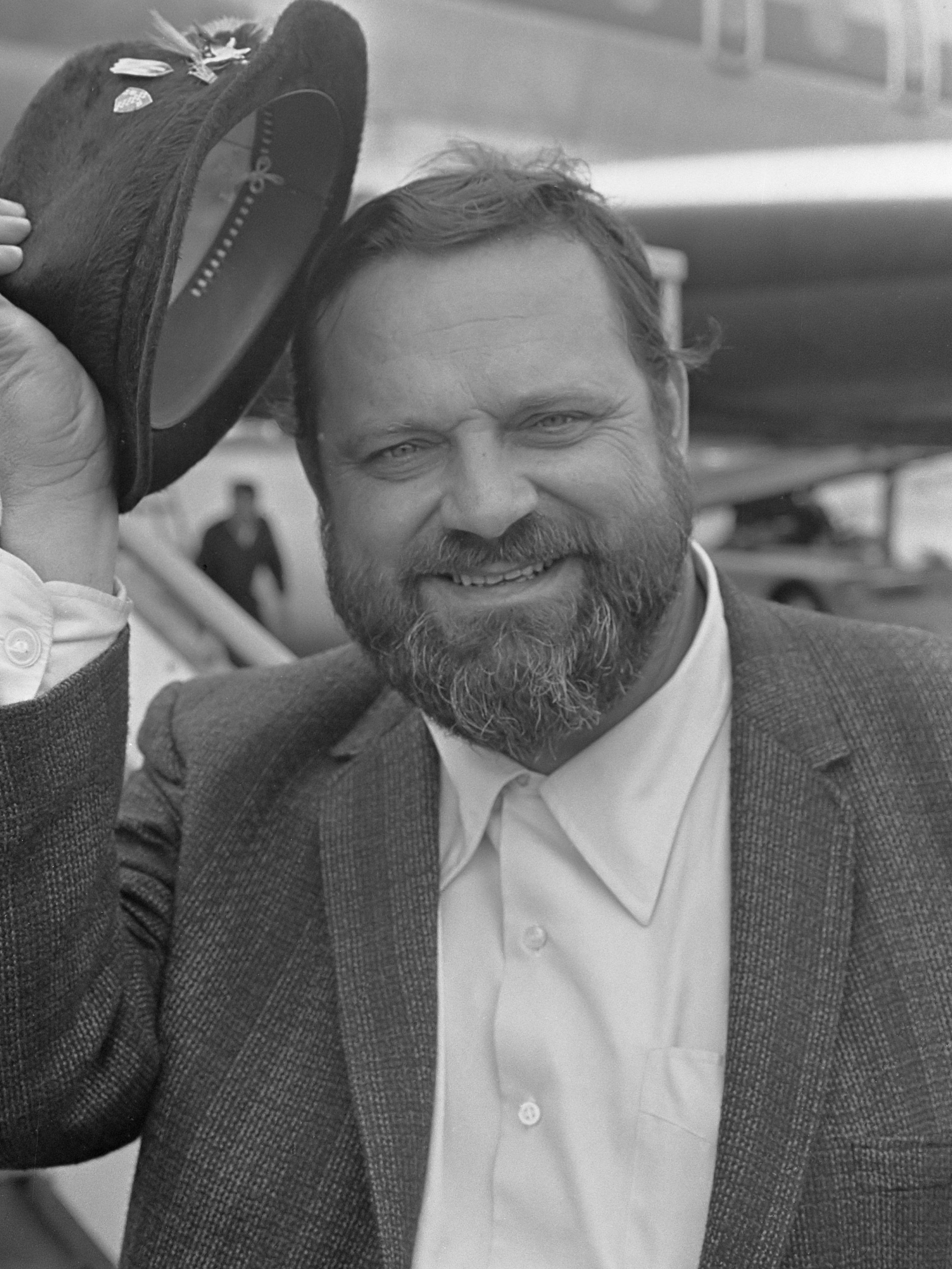 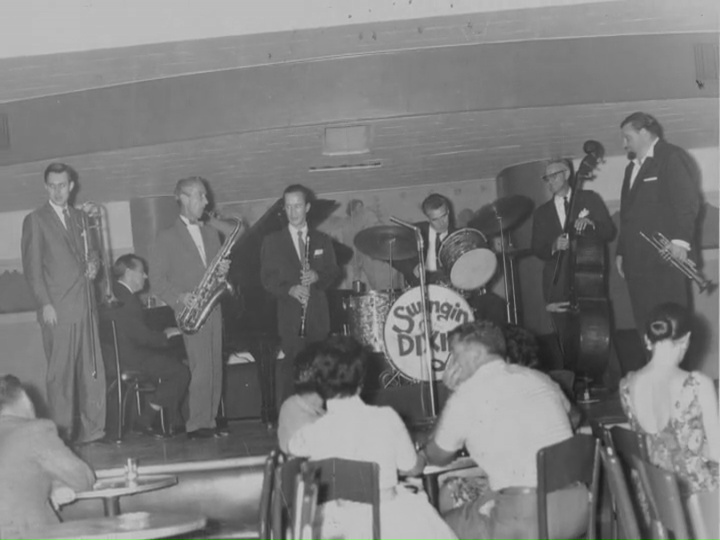 Al Hirt on the far right. Still captured from video above. 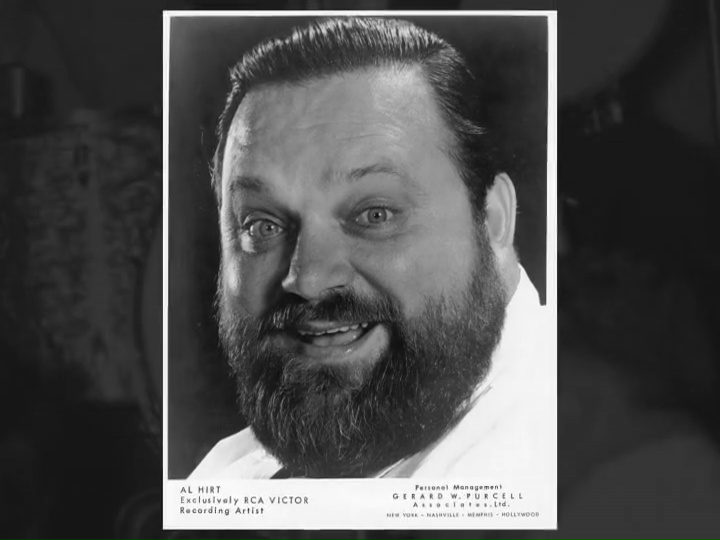 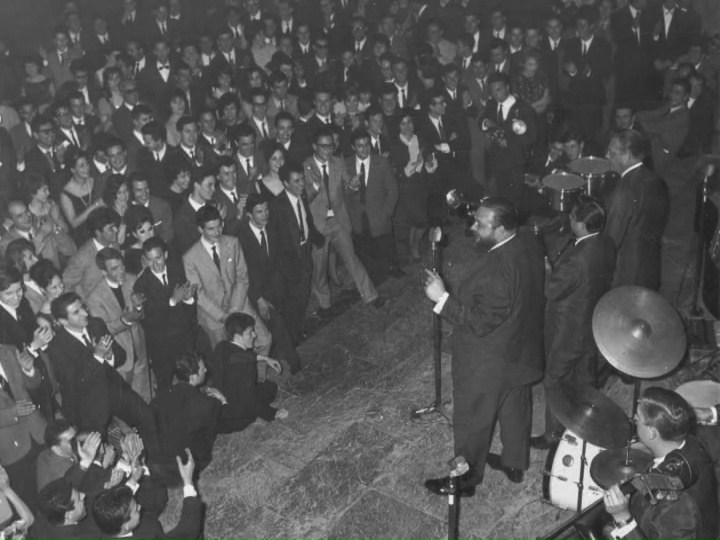