As a cornetist and leader of the Original Tuxedo Jazz Orchestra for more than 30 years, Papa Celestin was one of the most beloved New Orleans band leaders of the Jazz Age. Celestin led one of the first jazz orchestras to make a recording in New Orleans with the Original Tuxedo Rag in January 1925. His recordings of “Marie Laveau” and “Eh La Bas” for DeLuxe in 1949 proved that he still had what it takes some 25 years later. The name Tuxedo originally came from the band’s association with the Tuxedo Dance Hall in Storyville, but took on a different meaning when the musicians began to wear tuxedos to attract jobs at carnival balls, debutante parties, and Southern Yacht Club. Following Celestin’s death in 1954, Albert “Papa” French kept the Tuxedo Jazz Orchestra going, continuing the legacy of entertainment and enjoyment that the name has always represented. 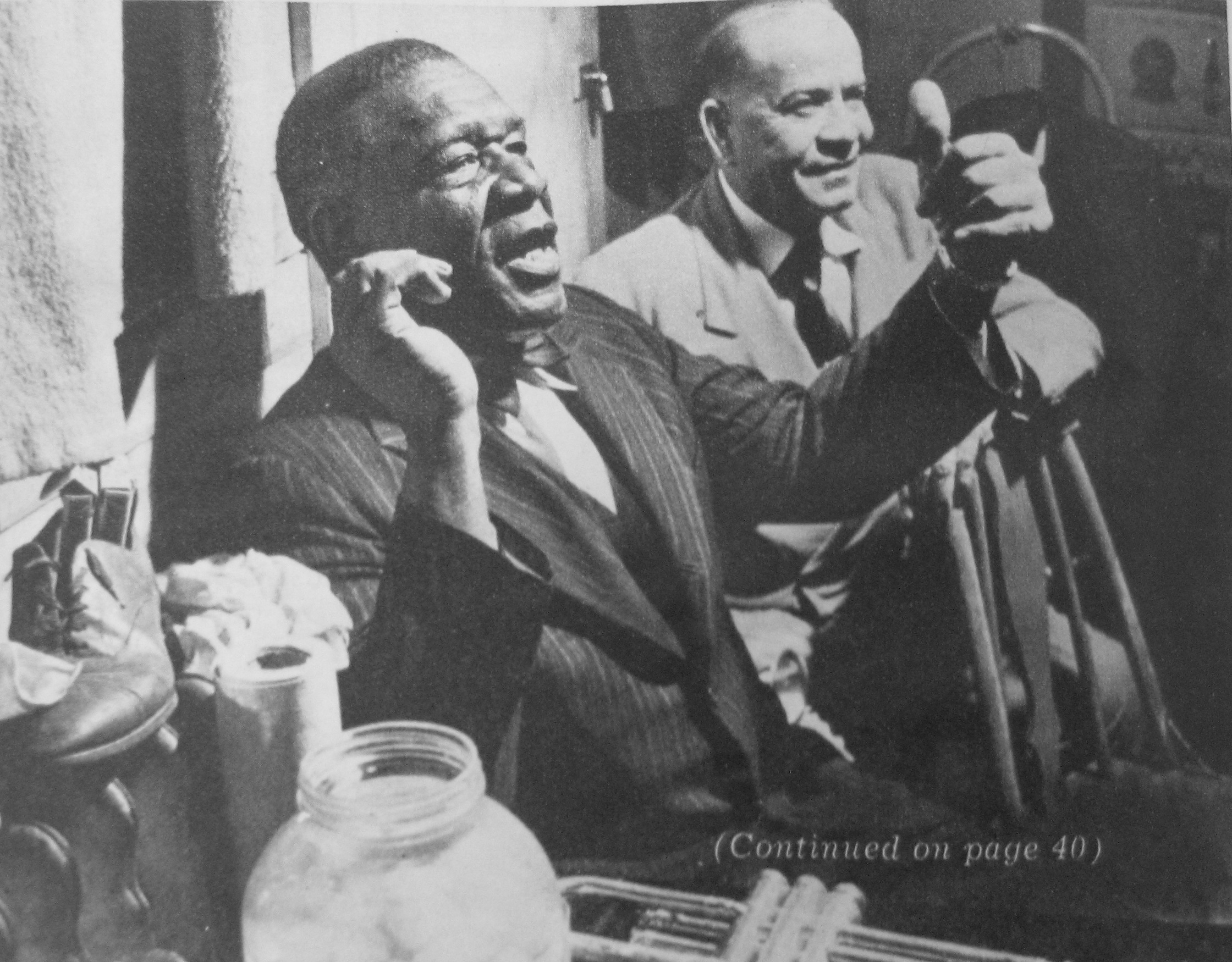 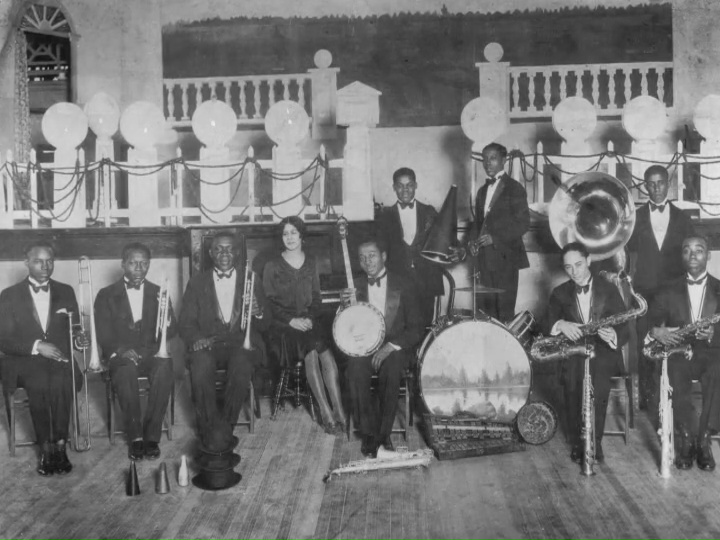 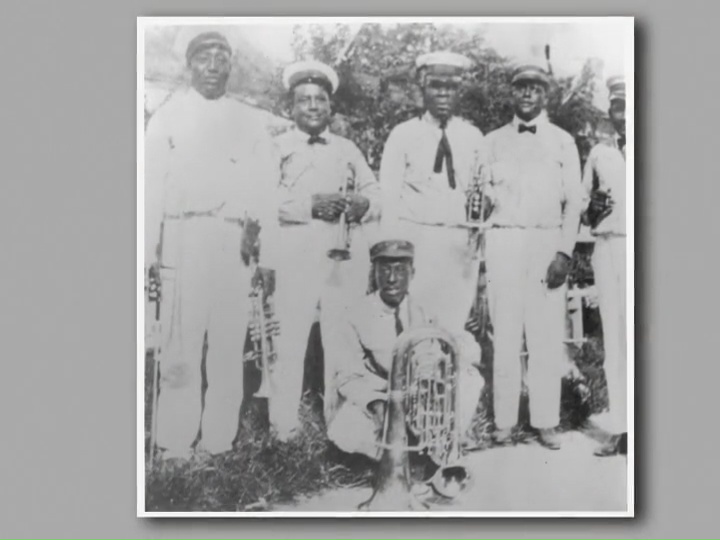 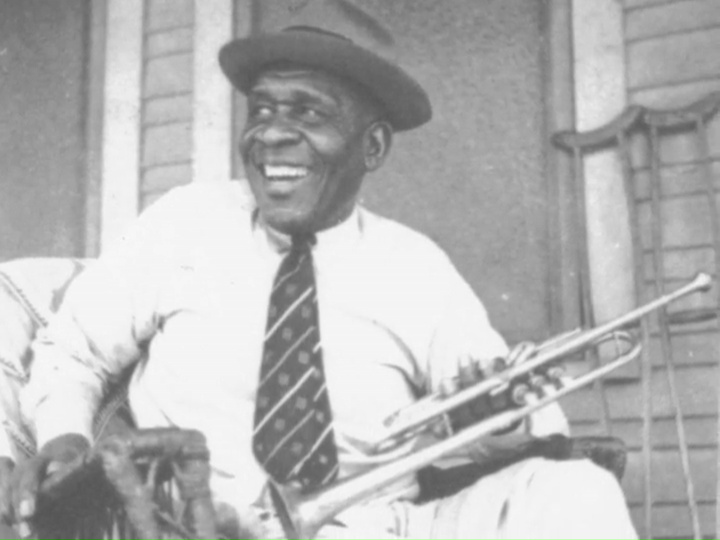