The Boswell Sisters were one of the first and best vocal trios to bring jazz to the forefront of American popular music in the 1930s using radio, recordings, and film to reach a mass audience. There was always music in the Boswell home on Camp Street and among the friends who would drop by to jam were some of the best jazz musicians in town including Emmett Hardy, Louis, and Leon Prima, Monk Hazel and Leon Roppolo. They decide to marry and settle down to family life led to the Boswell Sisters retirement in 1936, but Connie continued as a solo artist well into the 1950s serving as an inspiration for acts such as The Andrews Sisters and for top jazz talents such as Ella Fitzgerald. During their rise to the top of the entertainment industry from 1932 to 1936, the Boswell Sisters perfected a close harmony vocal style that combined elements of scat, abrupt key and time shifts, and flawless phrasing to win audiences from coast to coast. 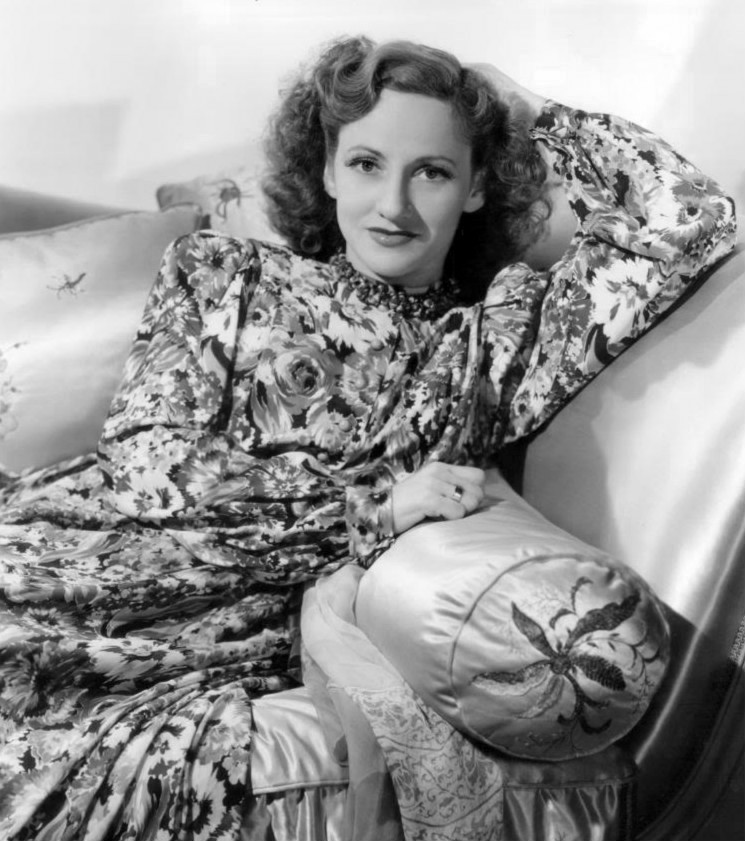 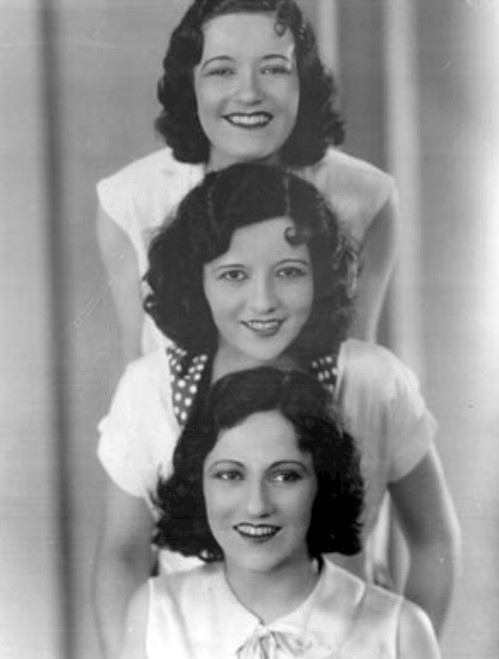 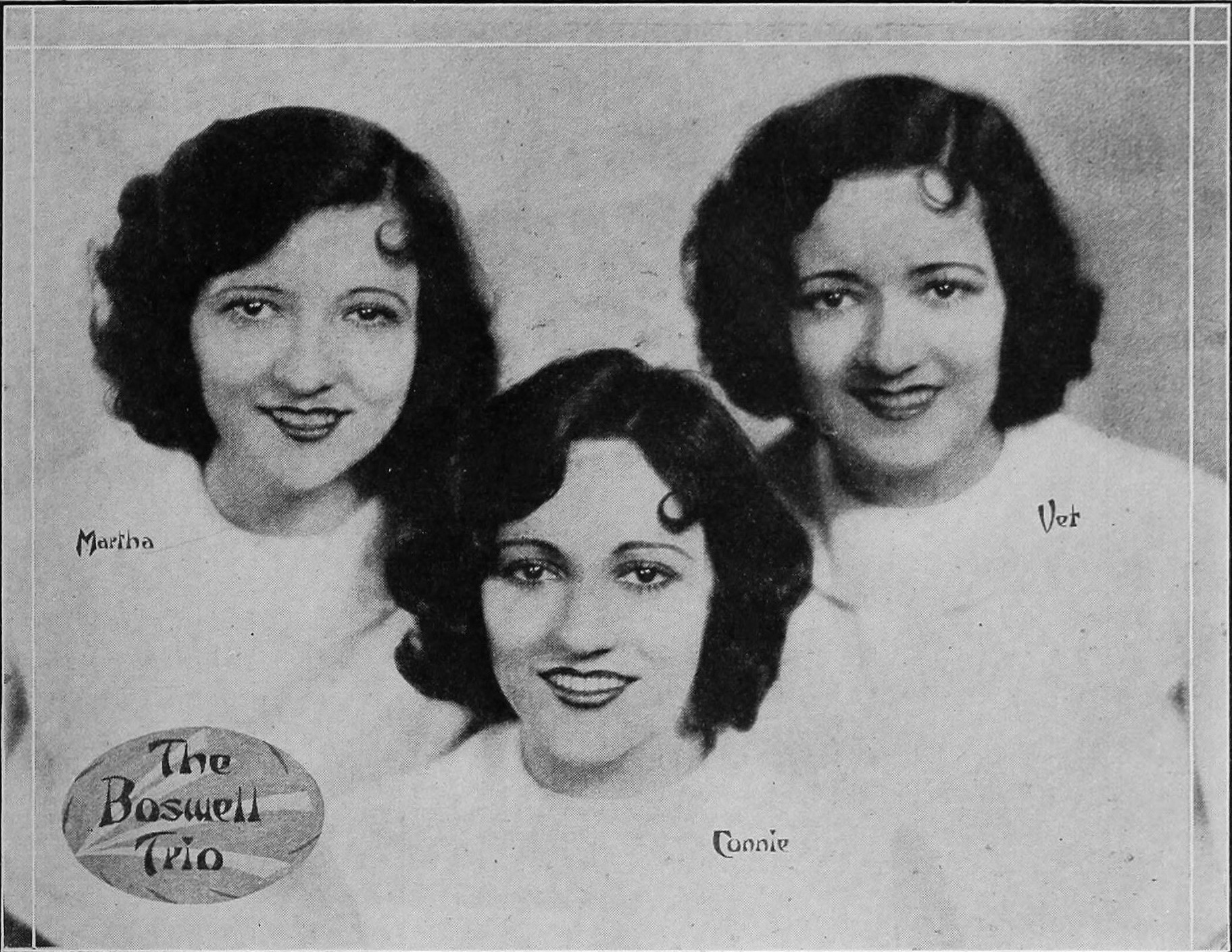 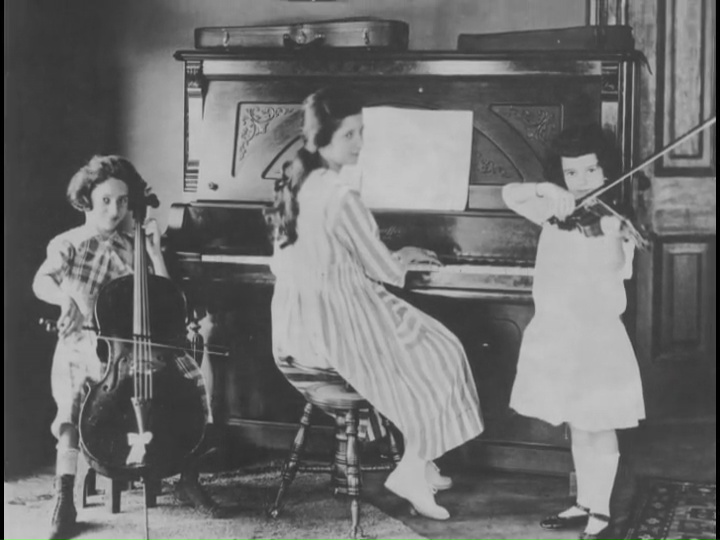 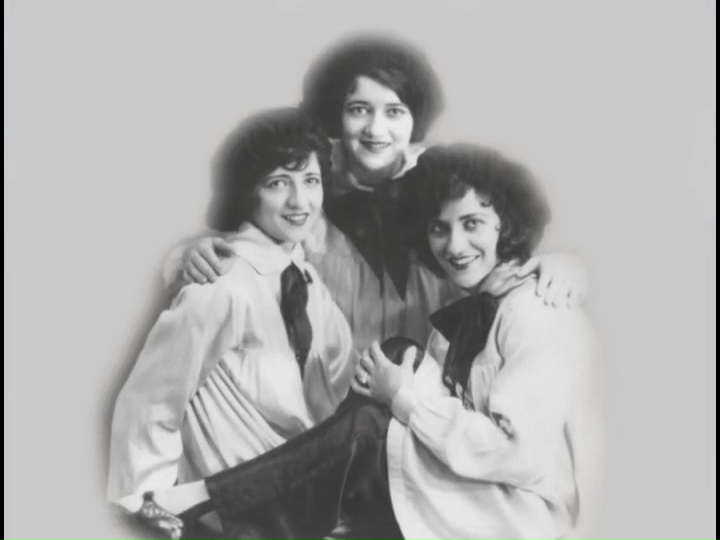 The Boswell Sisters. Still captured from video above. 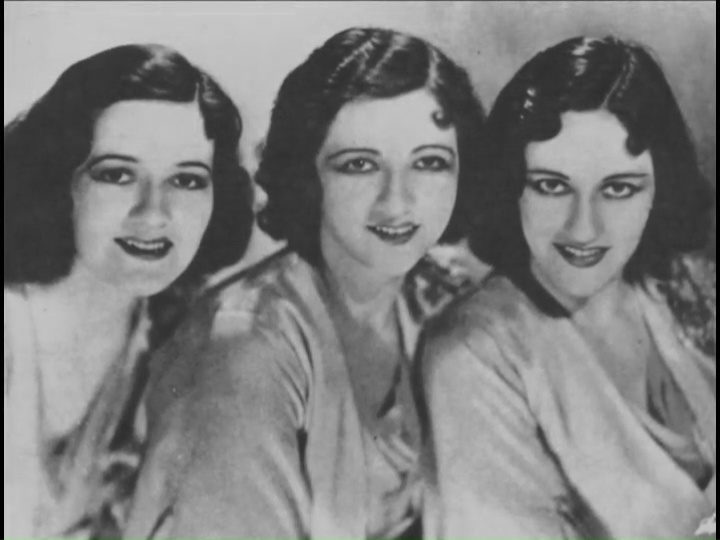 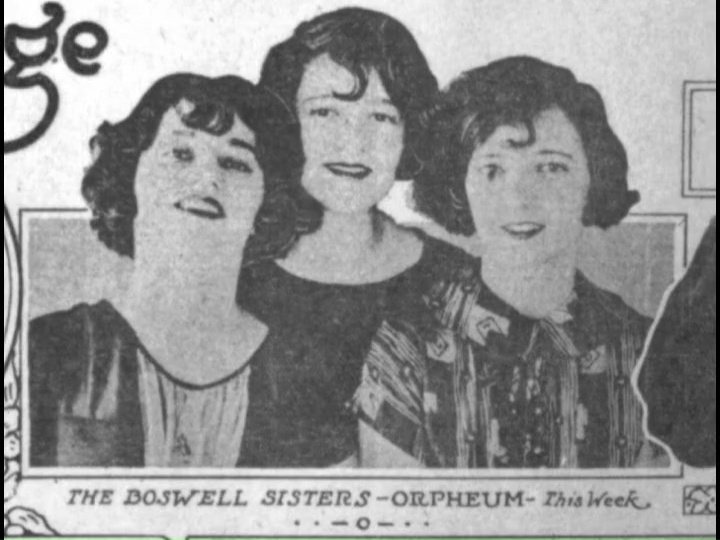