Clarinetist George Lewis taught himself to play at the age of 18. Heavily influenced by clarinetist Isidore Fritz, George formed his band, New Orleans Stompers, in the 1920s of which Henry "Red" Allen was a member. He played with Bunk Johnson in 1931 in a group led by trumpeter Evan Thomas and sometimes appeared with De De and Billie Pierce. George recorded extensively from 1942 – 1945, usually with Bunk. Despite problems in 1945 with his embouchure due to major dental surgery, he achieved national recognition from playing in New York with Bunk and Baby Dodds. George then returned to New Orleans and formed the George Lewis Ragtime Band with members Jim Robinson, Lawrence Marrero, Alcide "Slow Drag" Pavageau, Elmer Talbert and Joe Watkins. Throughout the 1950s and early 1960s, he toured nationally as well as internationally. From 1961 until a few weeks before his death, George led the Preservation Hall Jazz Band at the Preservation Hall in New Orleans. 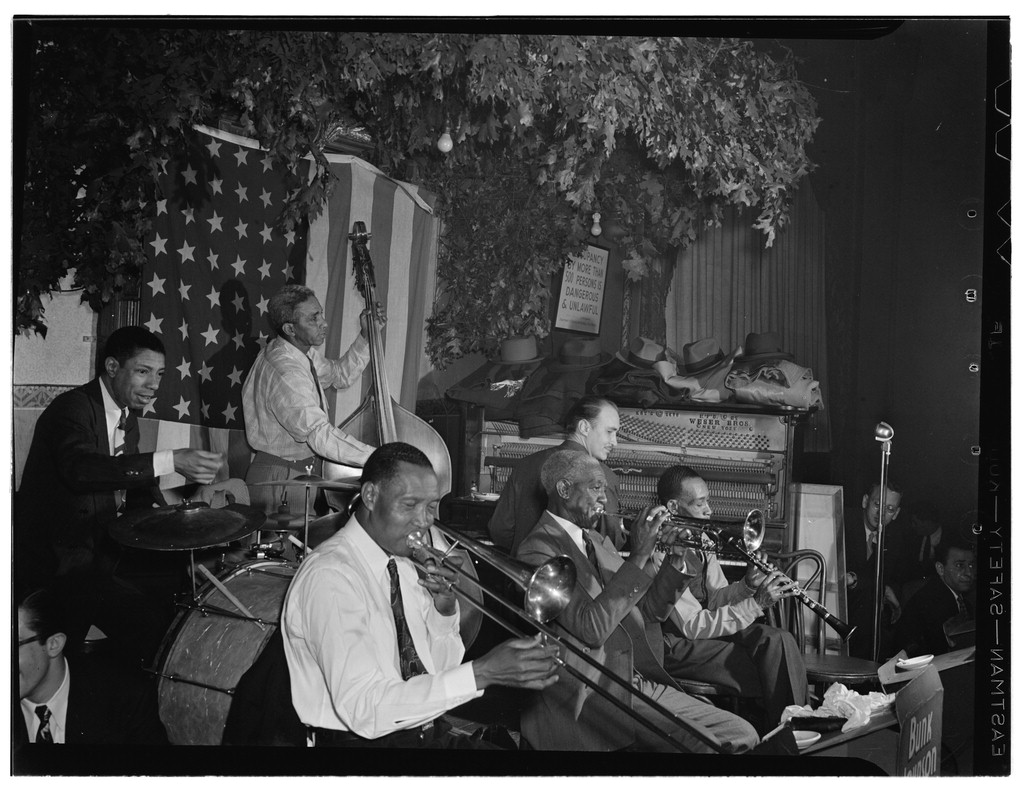 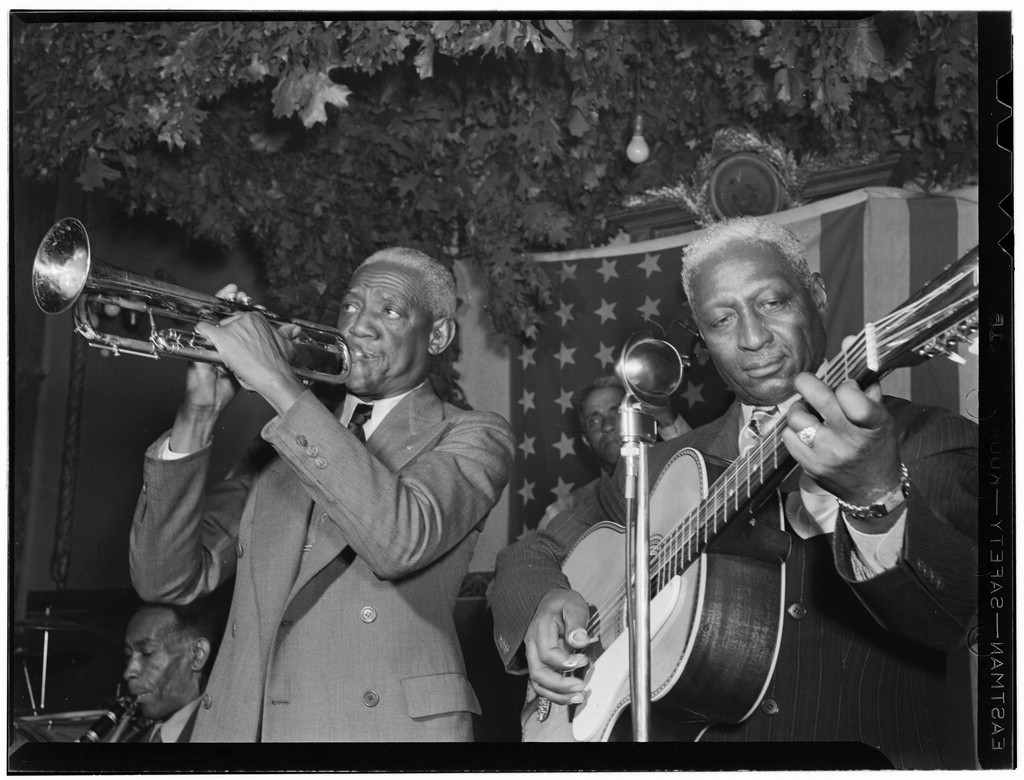 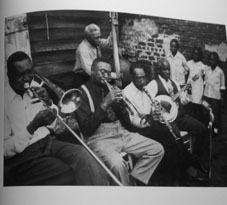 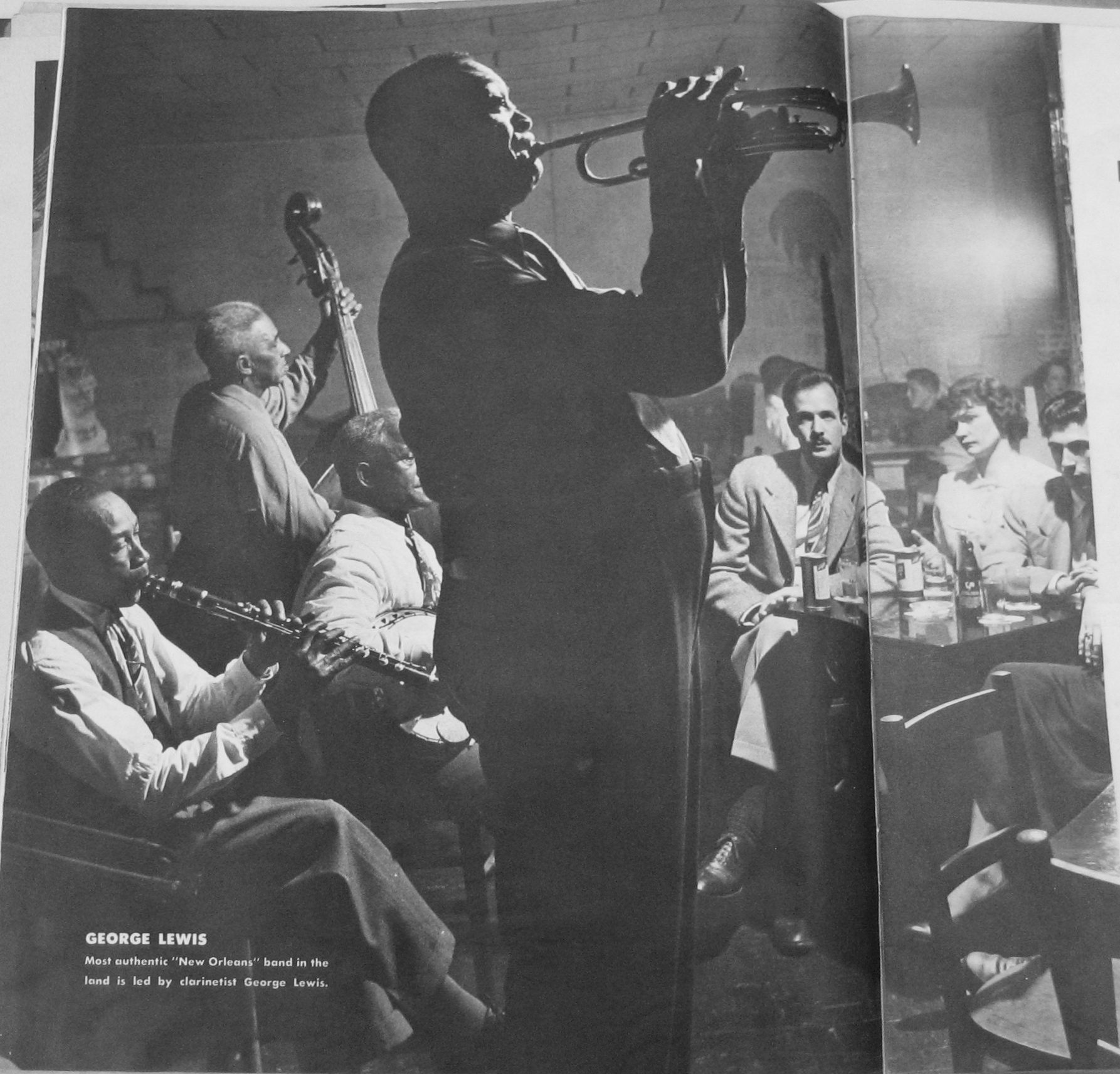