Henry "Red" Allen grew up right here in Algiers. As a boy, he heard Louis Armstrong and his father's band. He would learn to play trumpet in that same brass band. After playing in various New Orleans groups, he joined the King Oliver band. They toured New York where Allen was recruited by the Victor label as their answer to Louis Armstrong. The records launched a successful career as a lead trumpeter. In the 1940s he set the standards for swing solos. In the 1950s he was a dominant figure in mainstream jazz. During his later years, he returned to his musical roots, concentrating on the New Orleans-style ensemble format. No doubt about it a musical icon of the 20th century, Henry "Red" Allen, an unforgettable musical character. 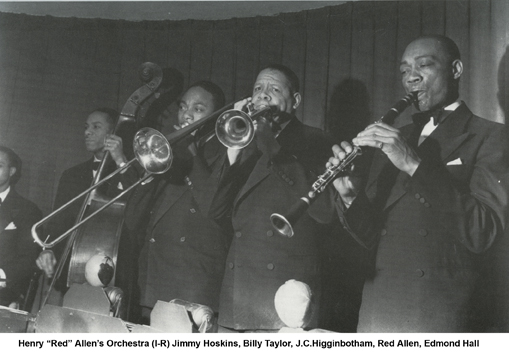 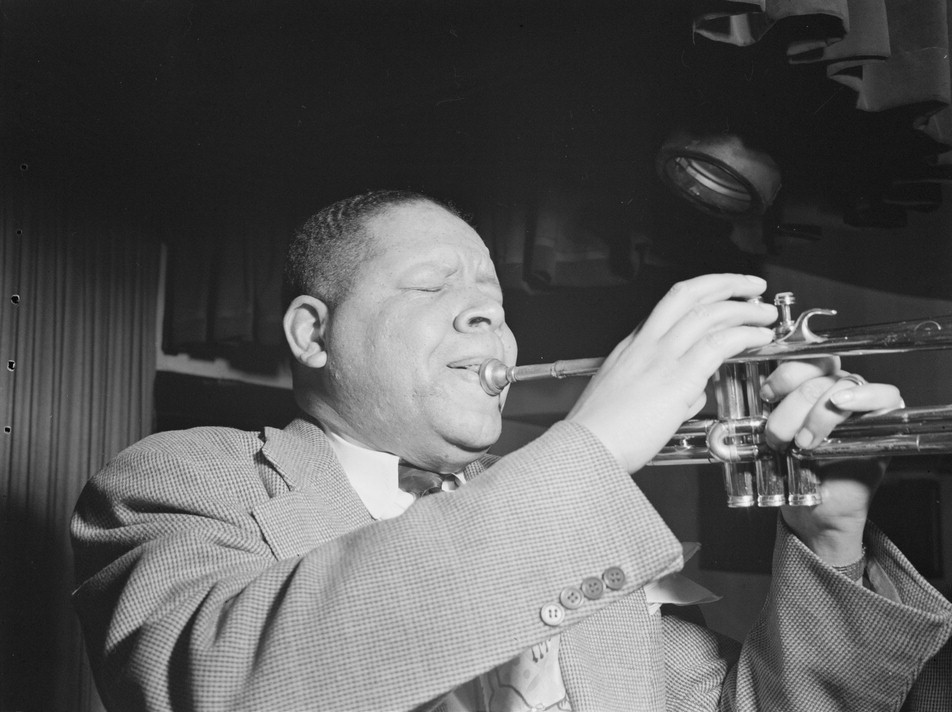 Portrait of Henry Allen, Onyx, New York, N.Y., ca. May 1946. This image is available from the United States Library of Congress's Music Division under the digital ID gottlieb.00041. Public domain. 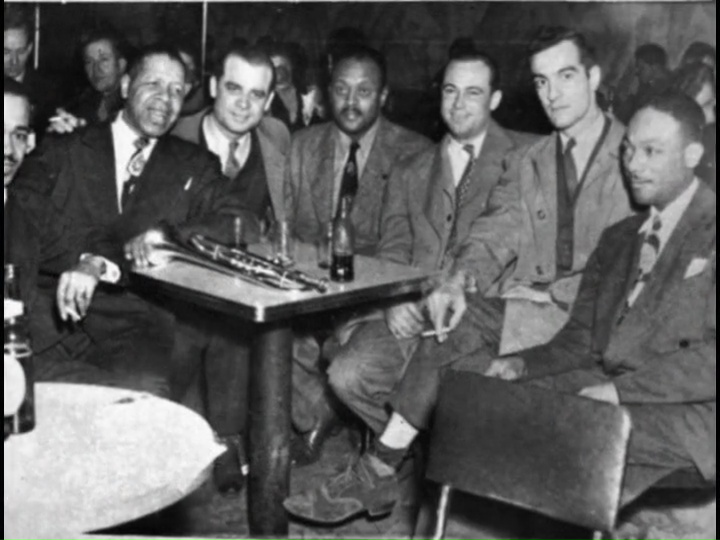 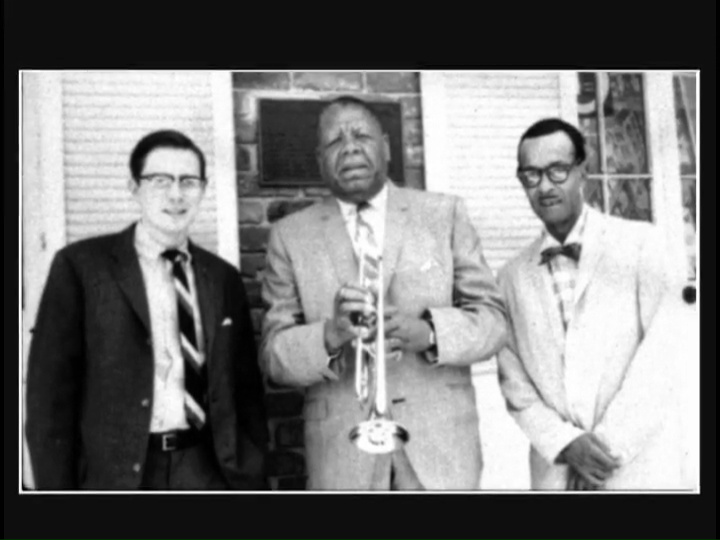 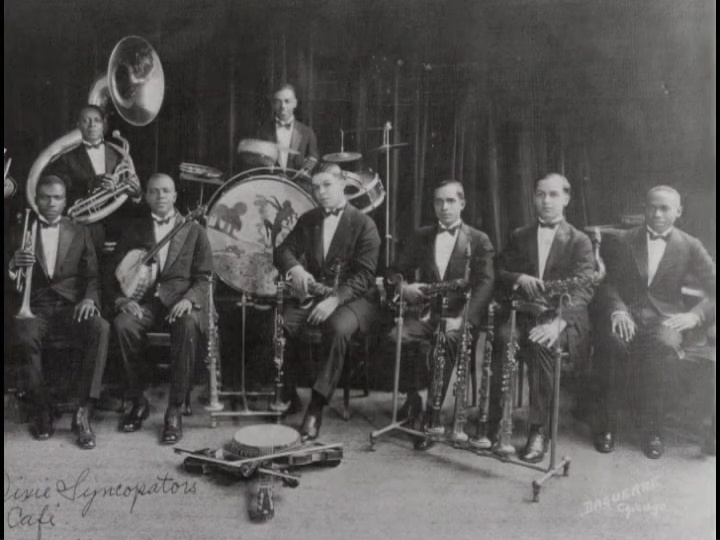