If you’ve only heard of one jazz club in New Orleans, it’s likely the Preservation Hall, located here at

726 St. Peters Street. The building that houses Preservation Hall has housed many businesses over the years including a tavern during the war of 1812, a photo studio and an art gallery. It was during the years of the art gallery that then owner, Larry Bornstein, began holding informal jam sessions for his close friends. Out of these sessions grew the concept of Preservation Hall. The intimate venue, whose weathered exterior has been untouched over its history, is a living embodiment of its original vision. To this day, Preservation Hall has no drinks, air conditioning, or much else that would interfere with the Hall’s signature offering, pure traditional New Orleans jazz.

Preservation Hall was founded in 1961 by Allan and Sandra Jaffe who created the hall as a sanctuary, to protect and honor New Orleans jazz which had became harder and harder to find. In addition, the Preservation Hall Jazz Band has traveled worldwide spreading their mission to nurture and perpetuate the art form of New Orleans Jazz. Whether performing at Carnegie Hall or Lincoln Center, for British Royalty or the King of Thailand, the band’s music embodies a joyful, timeless spirit. Under the auspices of current director, Ben Jaffe, the son of founders Allan and Sandra, Preservation Hall continues with a deep reverence and consciousness of its greatest attributes in the modern day as a venue, band, and record label.

The Preservation Hall Jazz Band began touring in 1963 and for many years there were several bands successfully touring under the name Preservation Hall. Many of the band's charter members performed with pioneers who invented jazz in the early twentieth century including Buddy Bolden, Jelly Roll Morton, Louis Armstrong, and Bunk Johnson. Band leaders over the band’s history include the brothers Willie and Percy Humphrey, husband and wife Billie and De De Pierce, famed pianist Sweet Emma Barrett, clarinetist George Lewis, and trumpeter John Brunious. These founding artists and dozens of others passed on the lessons of their music to a younger generation who now follow in their footsteps. 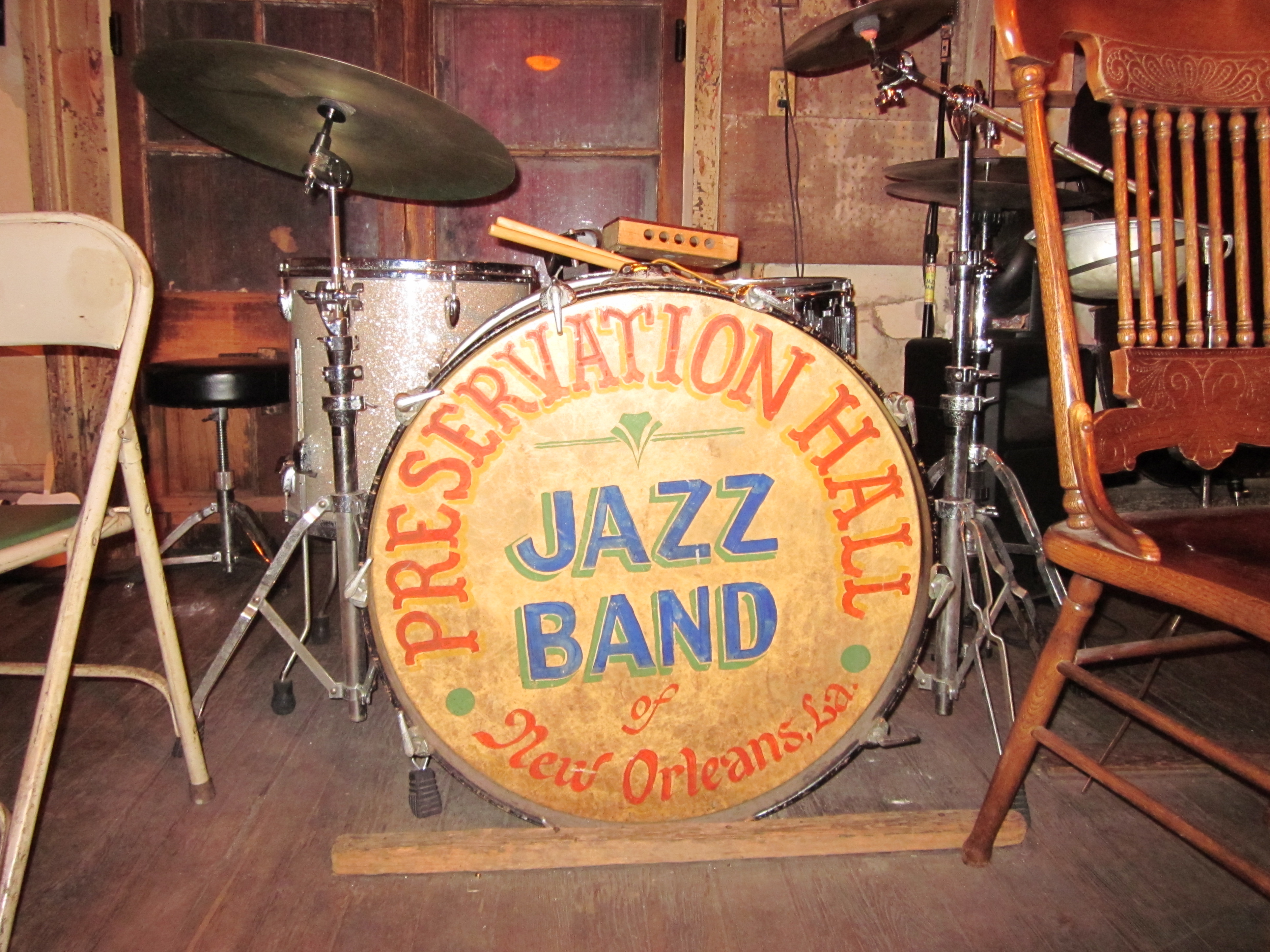 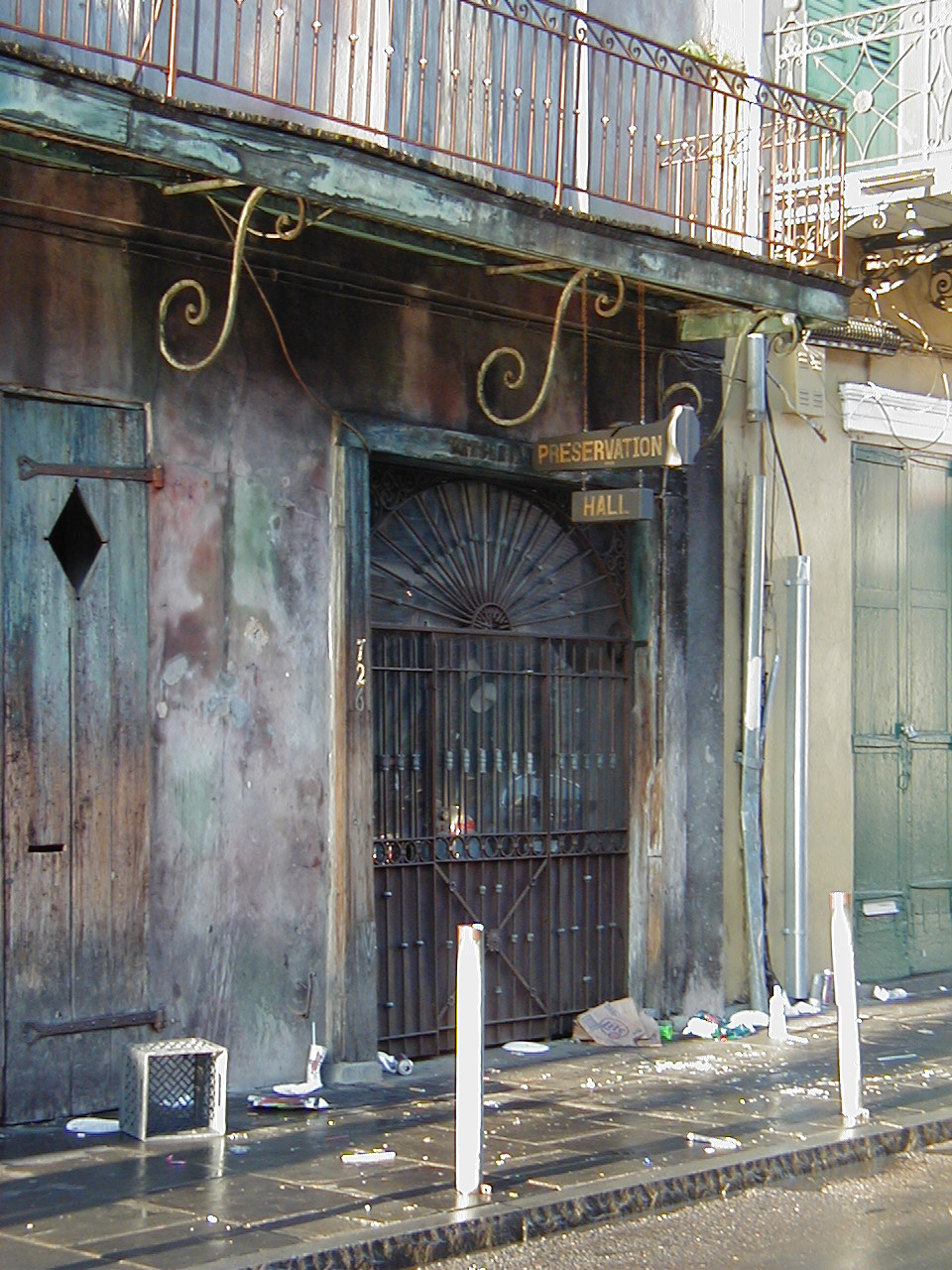 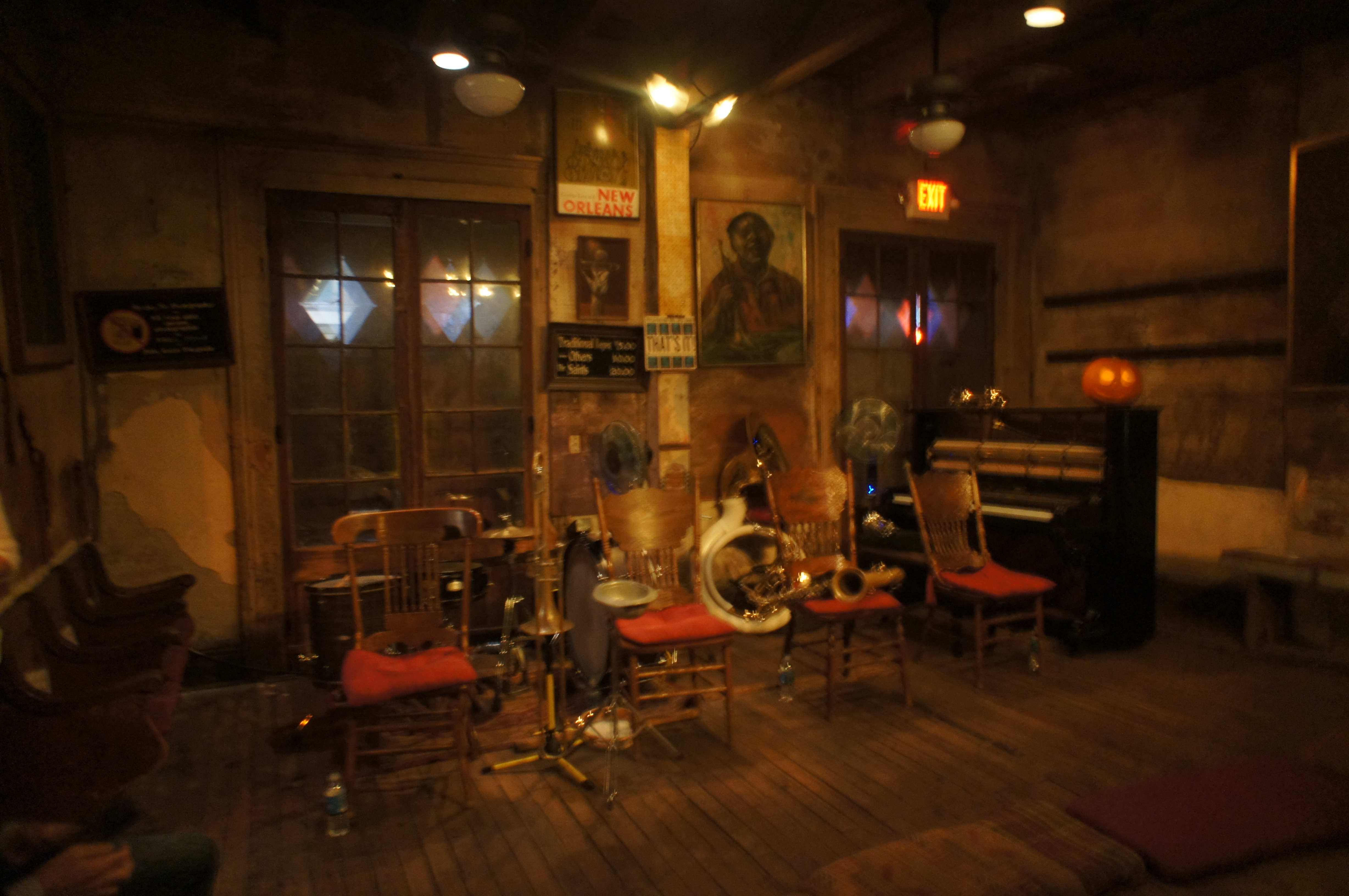 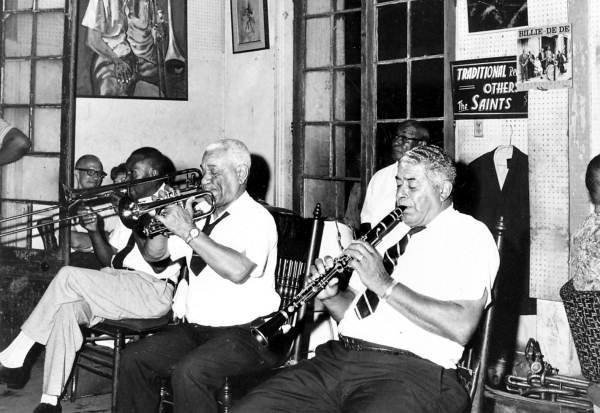 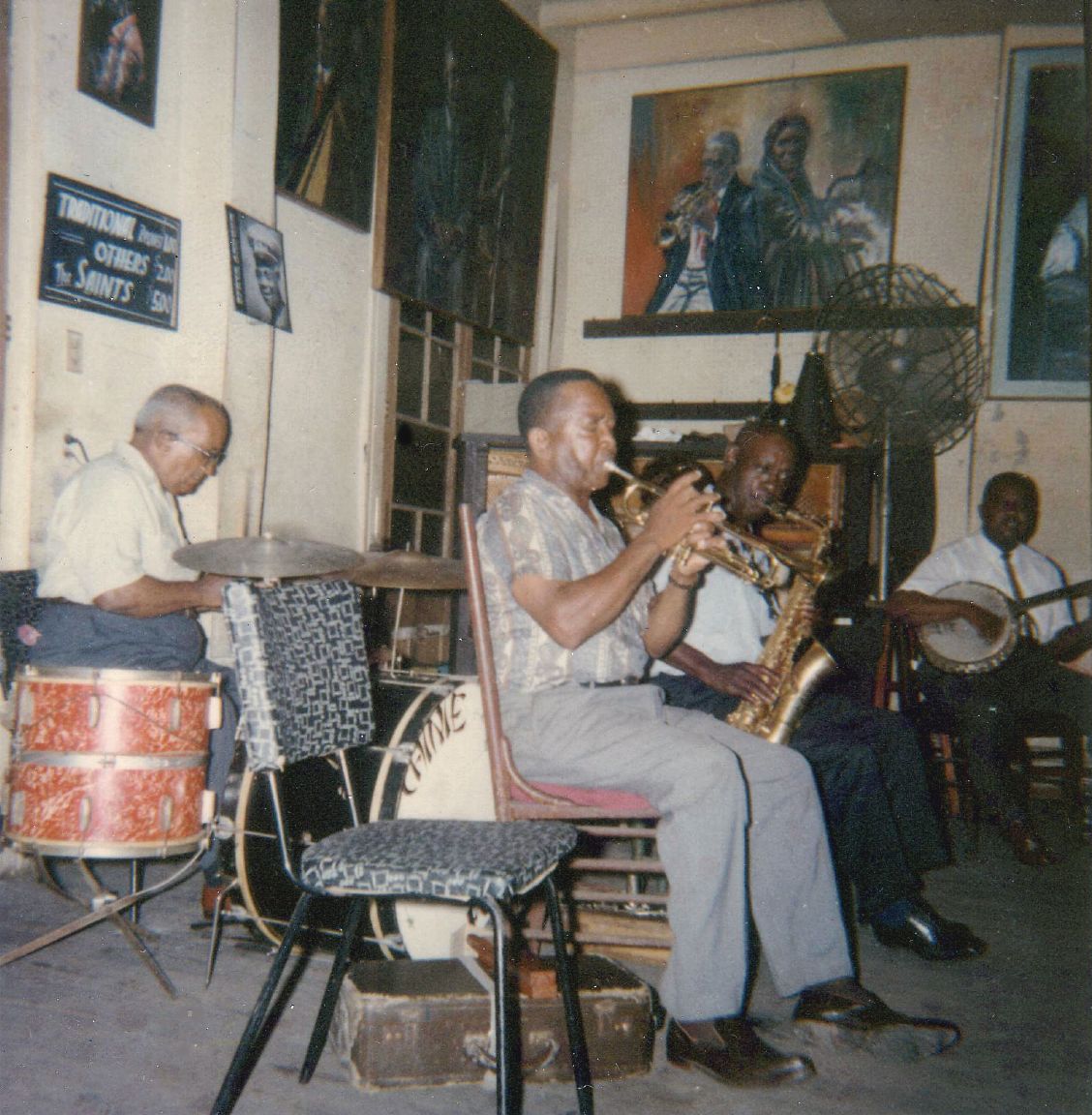 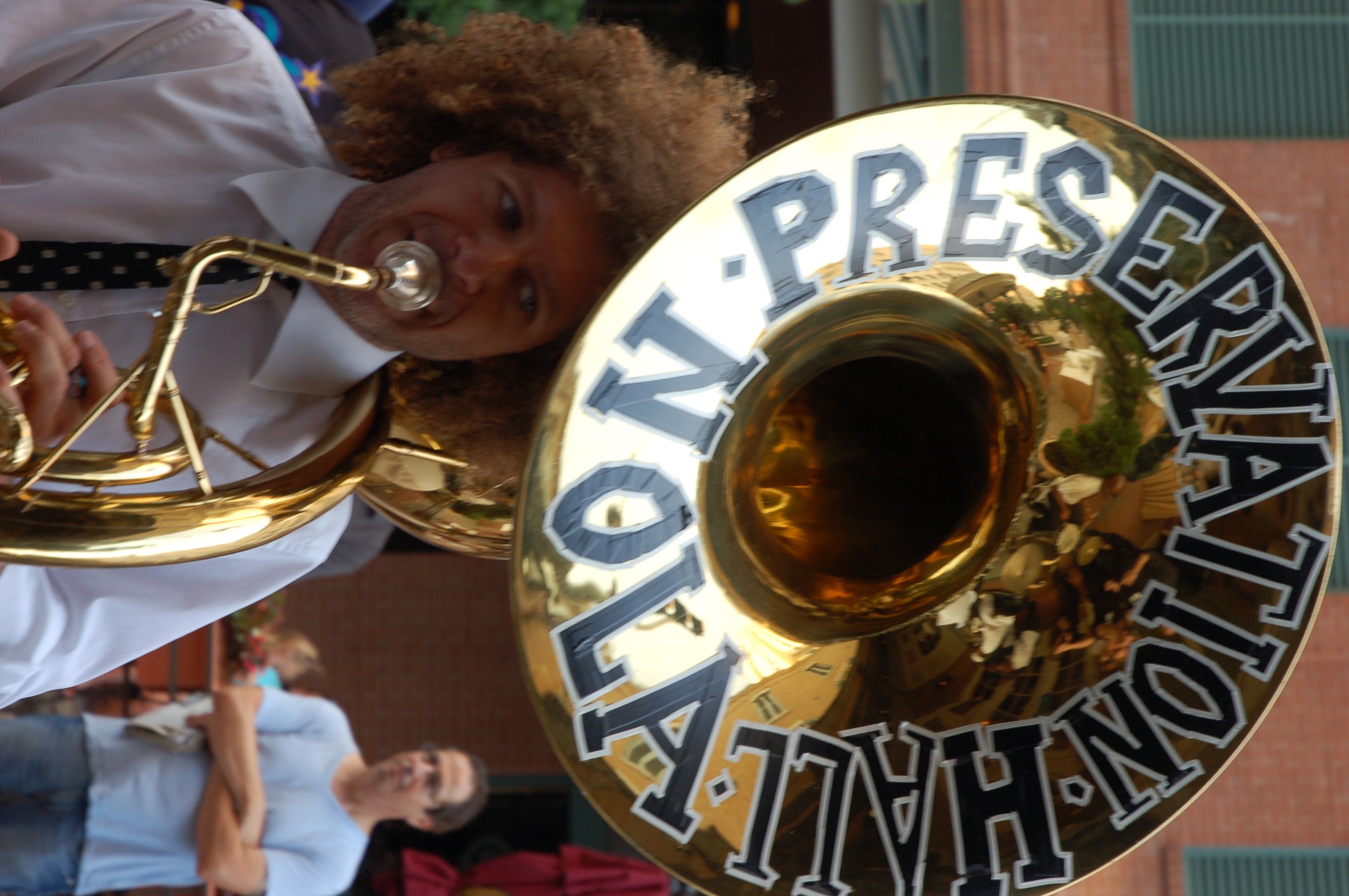