Trumpeter and vocalist Louis Prima was an American original. In a career spanning 50 years, he was one of very few Jazz musicians to keep abreast of stylistic changes in popular music going from jazz to swing to rhythm and blues and into the rock and roll era. In the 1930s Louis Prima's composition “Sing Sing Sing” became a hit for Benny Goodman and an anthem for the swing era. In the 1940s, Louis Prima had a string of hit recordings with “Oh Marie”, “Robin Hood”, “Bell Bottom Trousers” and “Civilization”. He was also one of the only artists of his day to place a positive emphasis on his Italian ethnicity with songs such as “Felicia No Capicia” and was the only white band leader to play the Apollo Theater in Harlem 5 times. Louis Prima returned to the limelight in Las Vegas in the 1950s with a lounge act featuring Keely Smith and Sam Butera. Combining humor and slick musicianship, Prima won a new generation of fans with hits such as “Just A Gigolo” and “That Old Black Magic”. 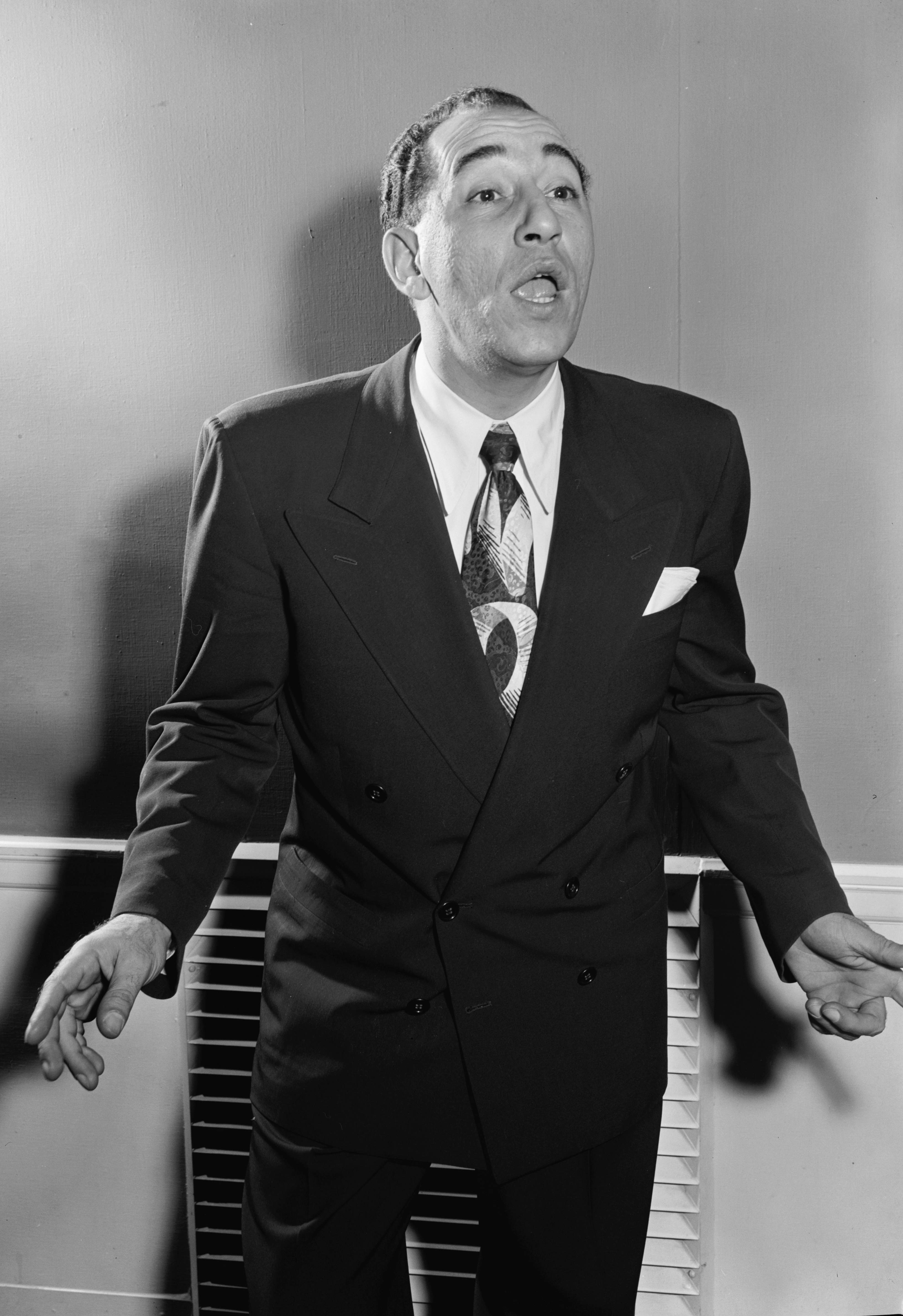 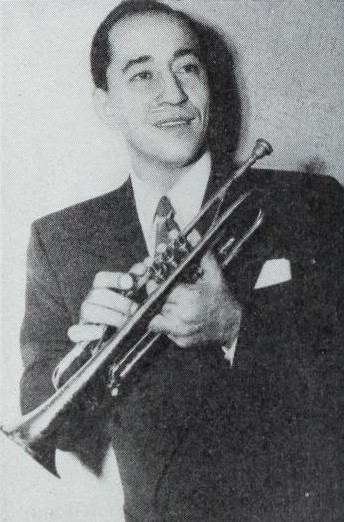 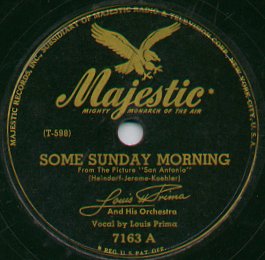 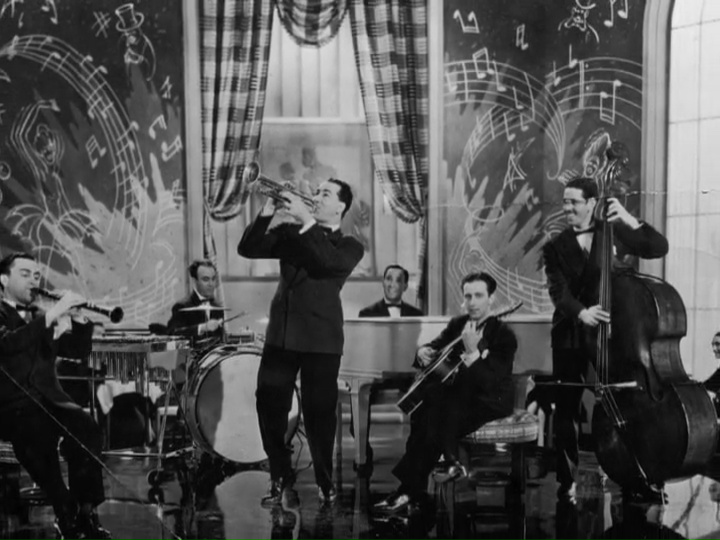 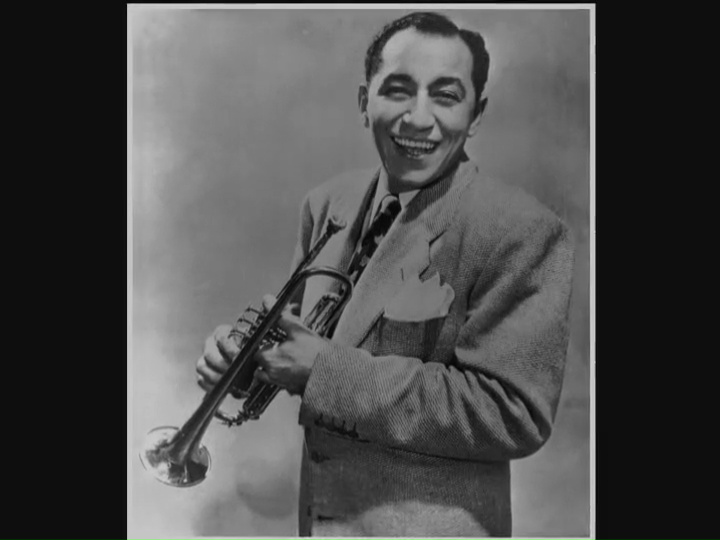 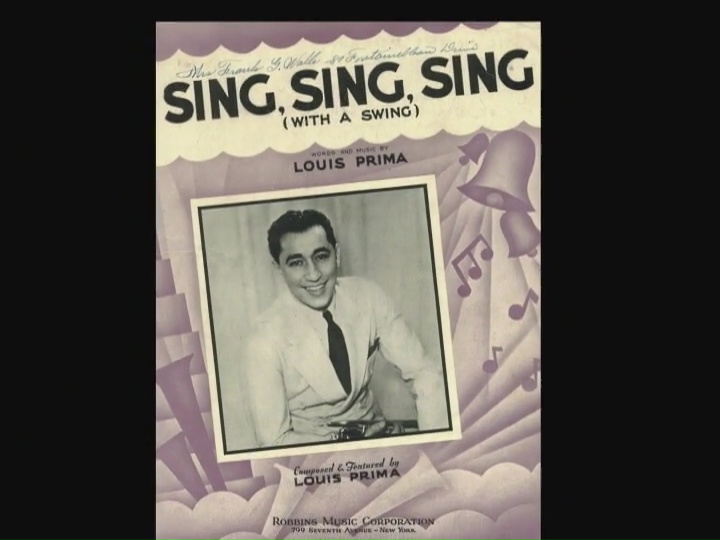