Joe Oliver came to New Orleans from Aben, Louisiana around 1900 and began playing cornet in 1907 with the Onward Brass Band and the Eagle and Magnolia Orchestras. Ten years later he was the star of Ory’s Creole Band, famous for his blues playing and an ability to make a horn talk with the wah-wah mute. The recordings made by King Oliver's Creole Jazz Band in Chicago in 1923 introduced Louis Armstrong to the world and set new standards for collectively improvised New Orleans Jazz appealing to dancers and listeners alike. King Oliver and Jelly Roll Morton were friends. Oliver recorded Morton’s “London Blues” and “Frog-I-More” with his Creole Jazz Band and then “Dead Man Blues” with his Dixie Syncopators. While Jelly featured Oliver’s “Doctor Jazz” and later wrote “Mister Joe” in his honor. King Oliver’s recognized as one of the founding fathers of jazz, a masterful bandleader, ensemble player and soloist whose contributions made the music of New Orleans famous. 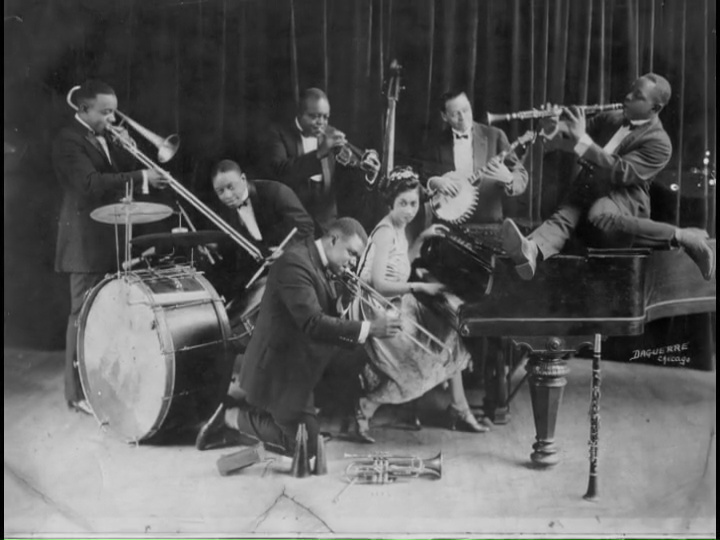 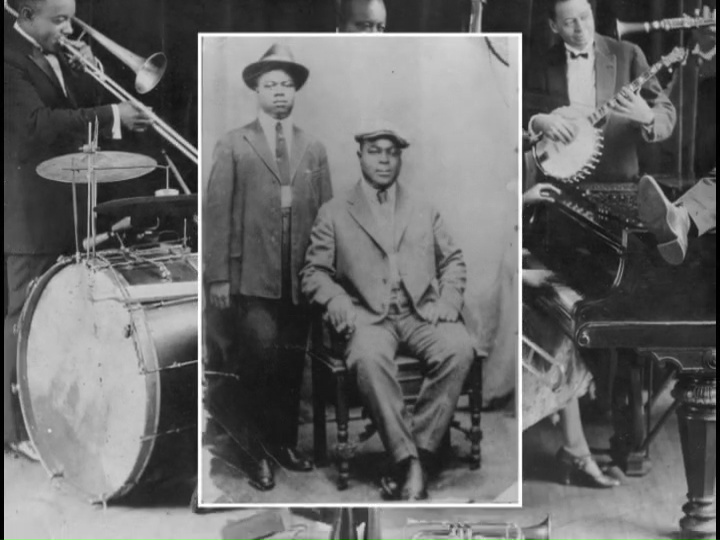 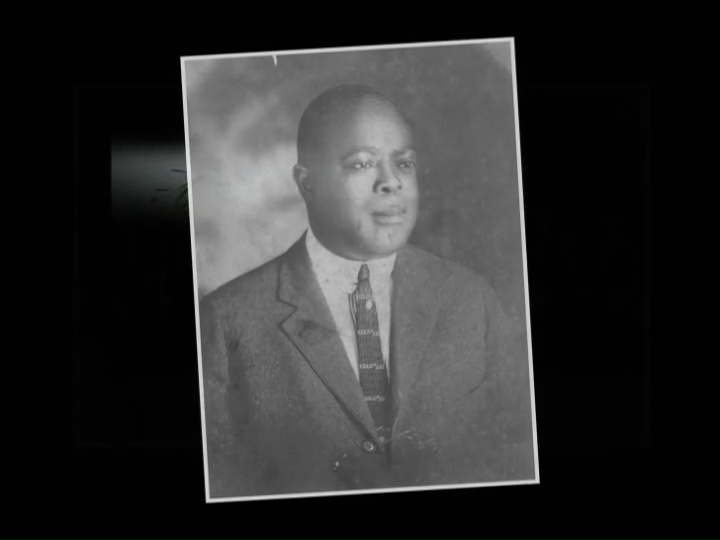 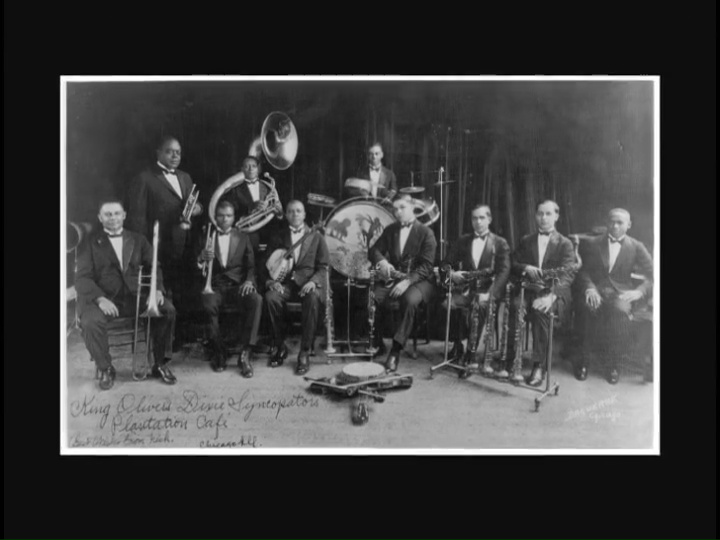 Joe "King" Oliver second from the left. Still captured from video above.