Trombonist and singer Jack Teagarden began playing professionally with local bands as a teenager mainly in the southwest. In the 1920s before taking off for New York, Jack played with Peck Kelley's Bad Boys, Original Southern Trumpeters, and Doc Ross's Jazz Bandits. He joined Ben Pollack's band in 1928 after some time working freelance. In 1936 he played after hours at the Hickory House in New York for a month with Frankie Trumbauer and his brother Charlie Teagarden as the Three T's. After a stint as a star soloist and singer, in 1938 Jack started his big band which was successful musically. Though it was not financially rewarding, causing him to file bankruptcy in 1946. He joined the first Louis Armstrong All-Stars in the summer of 1947. 4 years later he went on to form his own Dixieland group, also called the All-Stars. In the years following he continued to lead small groups including Don Ewell, Max Kaminsky, Dick Wellstood, as well as his siblings Charlie and Norma Teagarden. Because of his deceptively simple style, few people realized how technically skilled he indeed was, but Jack is considered to be the finest of all trombonists by critics. 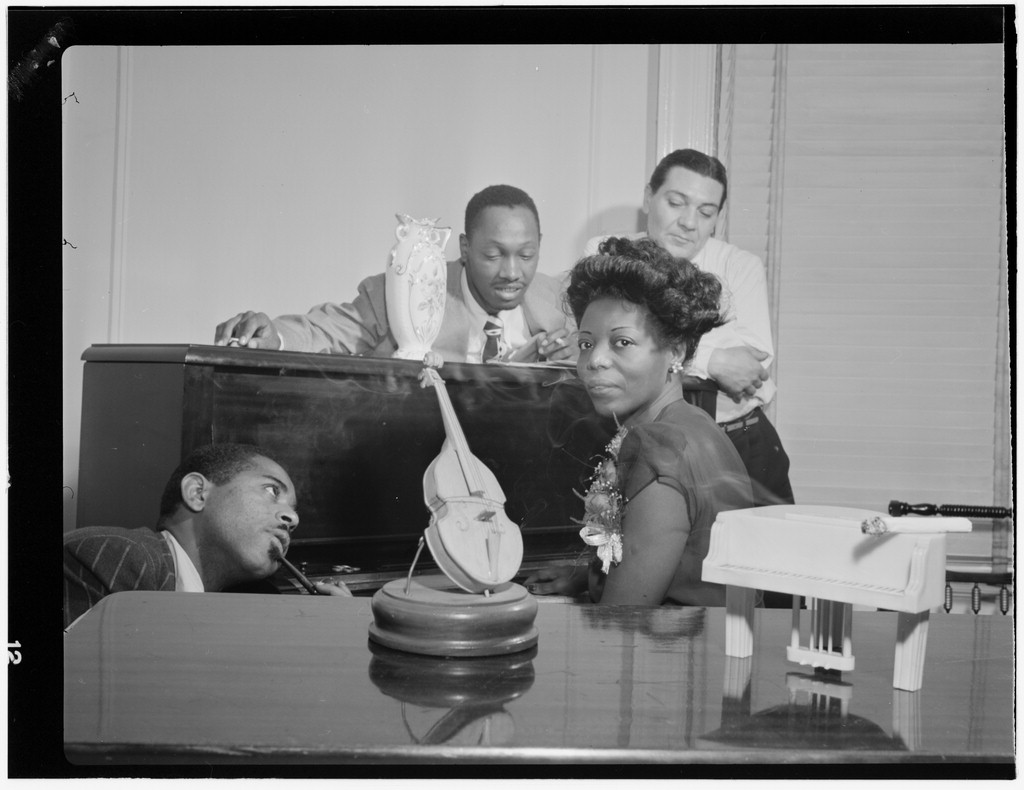 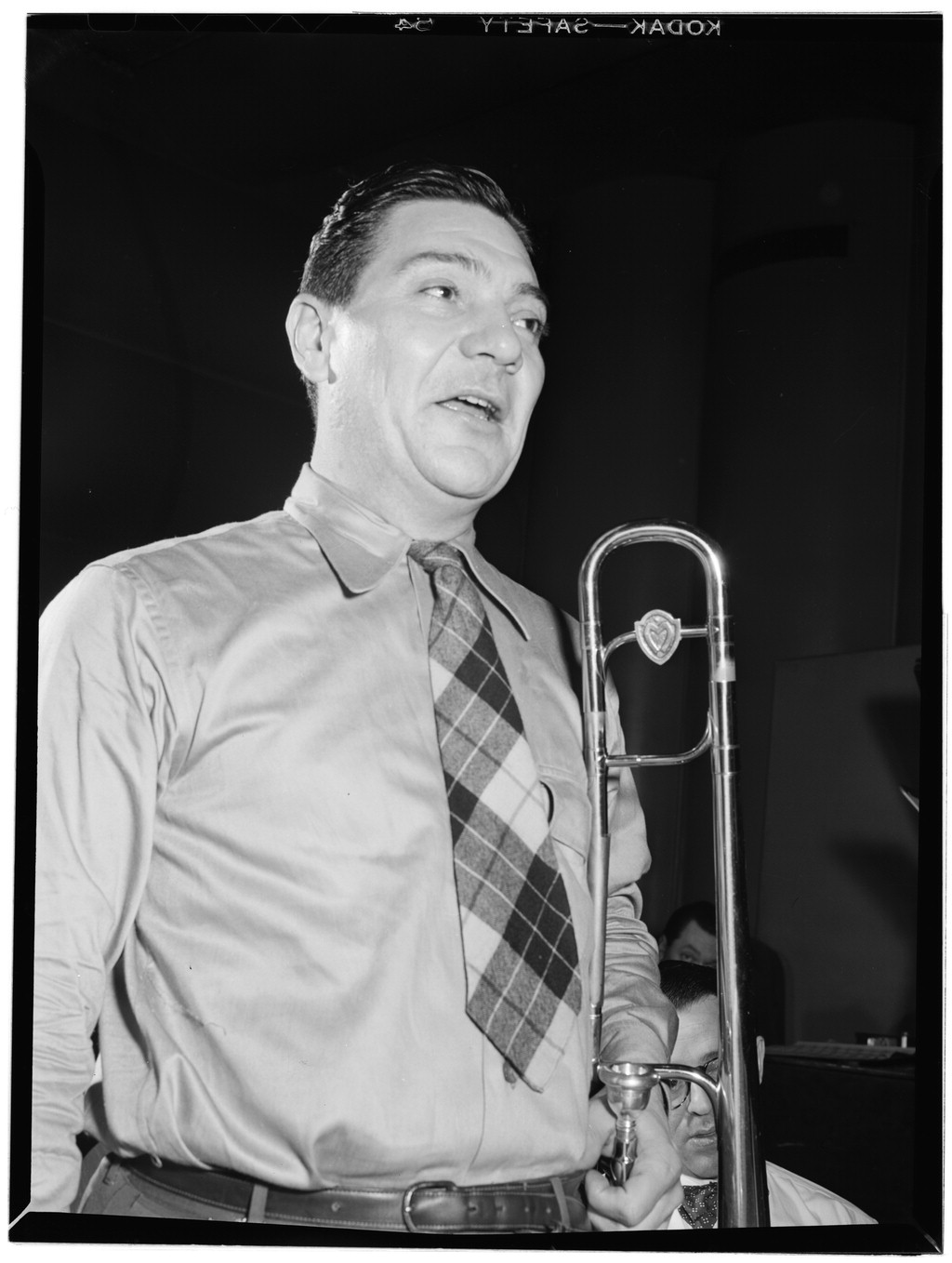 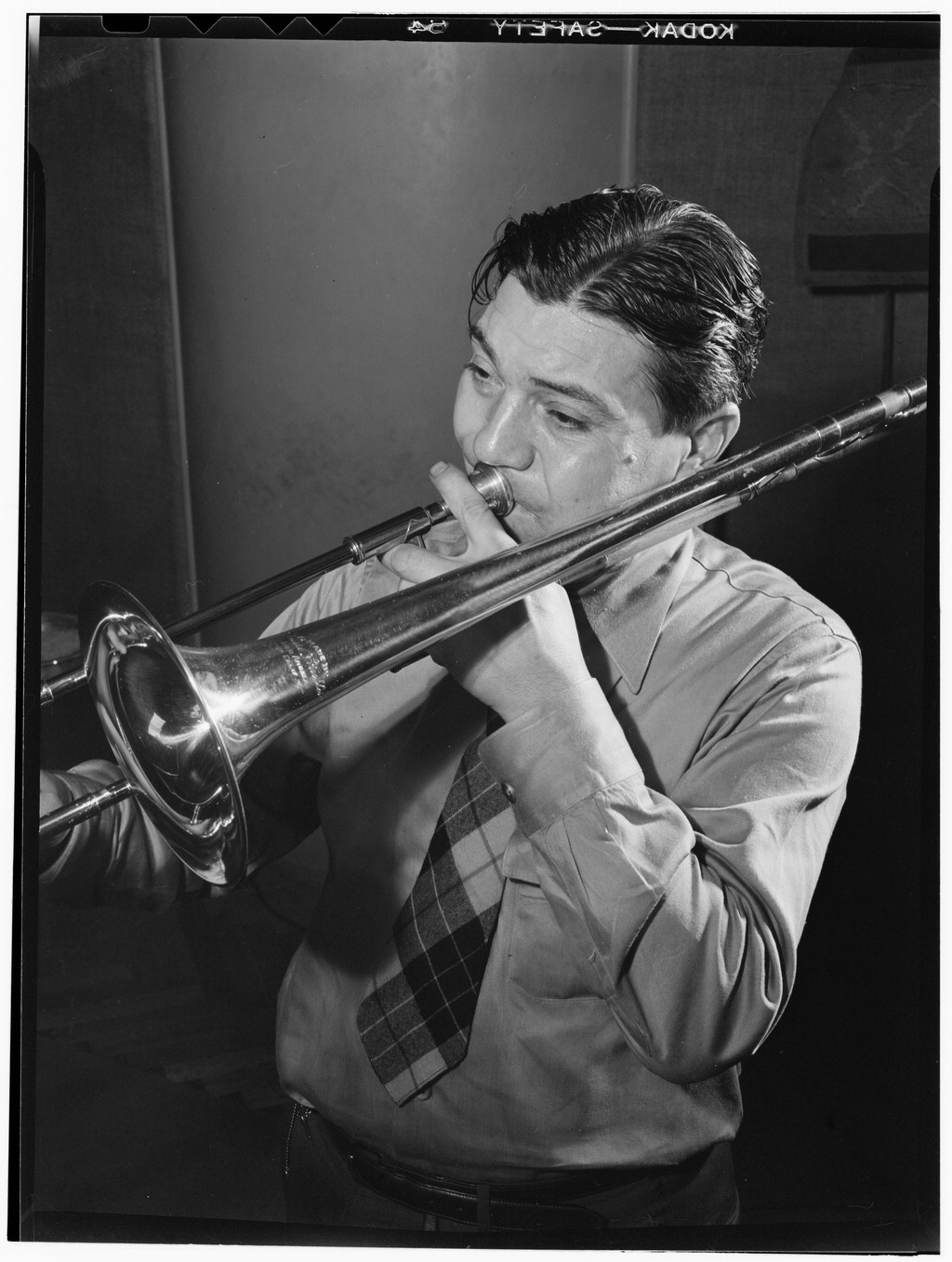 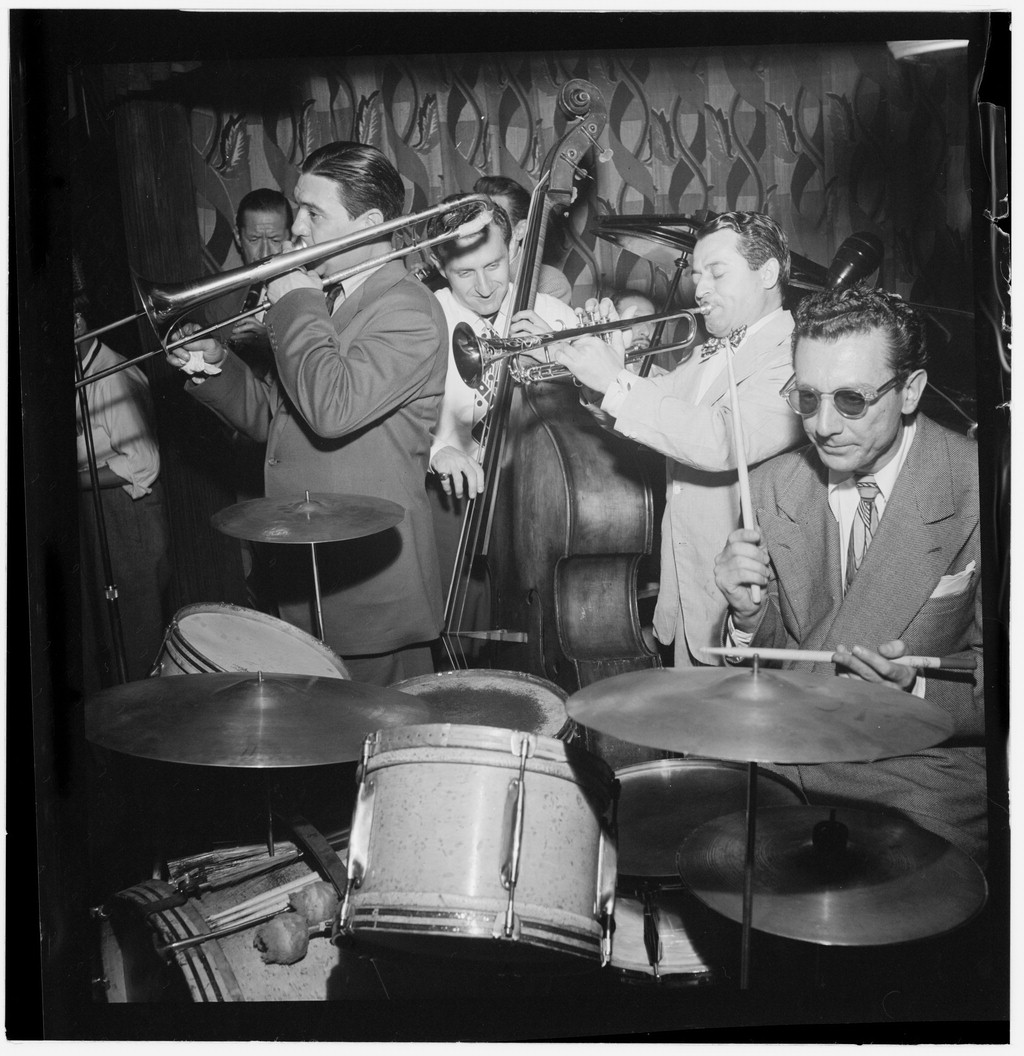 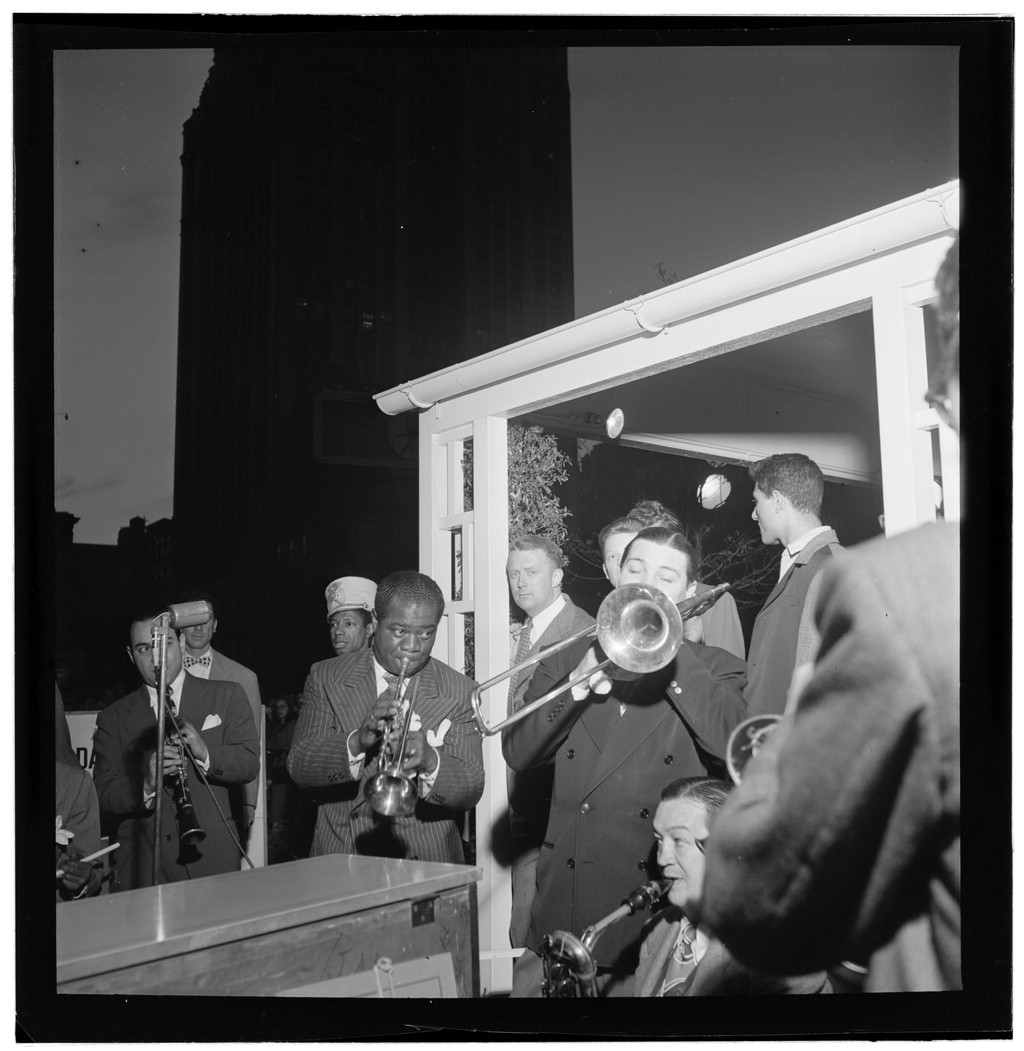 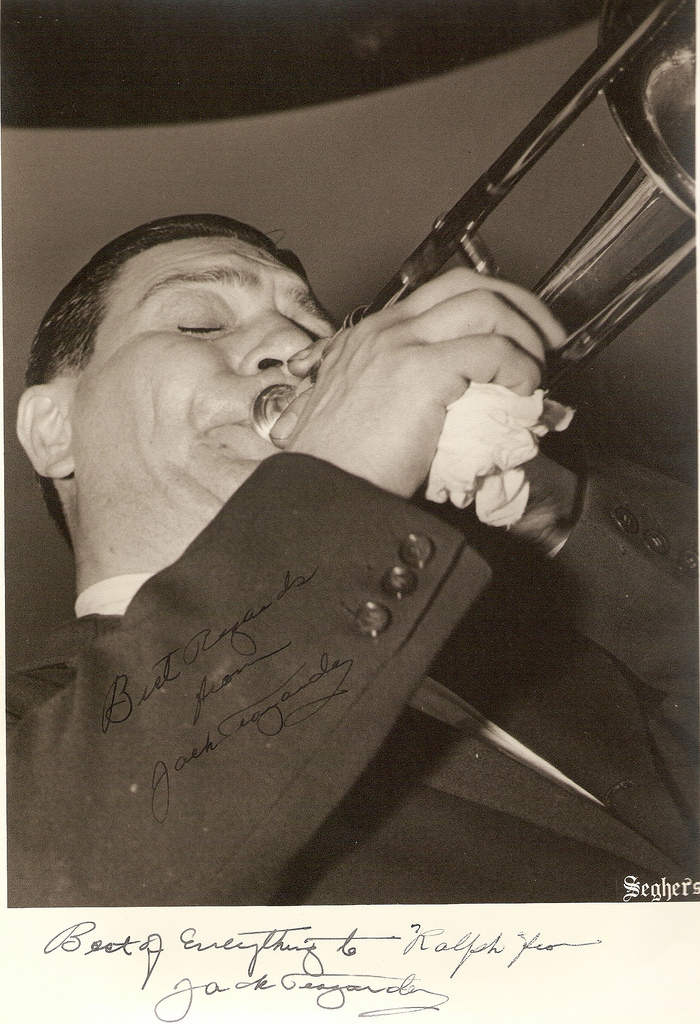