Often referred to as the father of white Jazz, drummer, alto horn player, and leader of the Reliance Band, George Vital Laine, preferred to think of himself as a pioneer of New Orleans ragtime. Laine used musicians who could play by ear in the Reliance Bands, which sometimes meant bucking the social conventions of the day. African-American trombonist Dave Perkins worked with Laine and is credited as a musical mentor and Achille Baquet a Creole clarinetist was another long-standing member of the Reliance circle. Although the Reliance never recorded, many of the young musicians who came up under Papa Laine were among the first to make jazz records including Nick LaRocca, George and Abbie Brunies and Achille Baquet. In addition to leading the Reliance Band, Papa Laine also found the time for careers as an amateur boxer, blacksmith and volunteer fireman. He was a ragtime renaissance man of the first order. 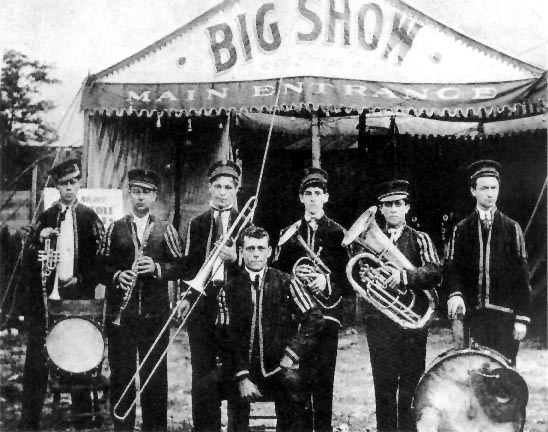 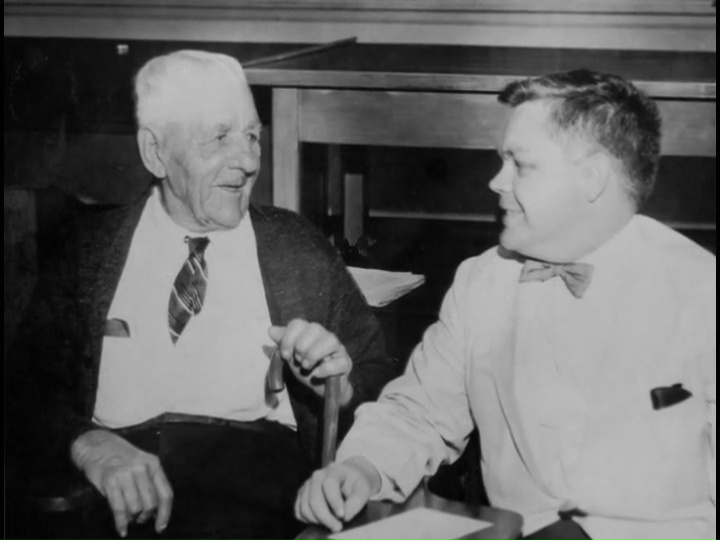 "Papa" Jack Laine to the left. Still captured from video above. 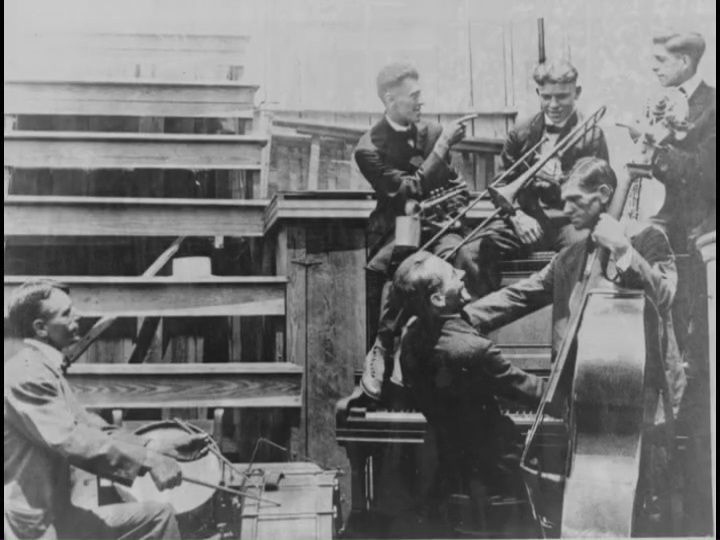