The Original Creole Band was one of the earliest groups to bring New Orleans instrumental ragtime to national audiences, traveling on Vaudeville theater circuits throughout the United States and Canada from 1914 to 1918. In New York in 1915 or 1916, Original Creole Band cornetist, Freddie Keppard, declined an invitation to record for Victor complaining that the competition would copy his style and offended by the small amount of financial compensation being offered. After the Creole Band broke up in 1918, several of its members made recordings. Bassist Bill Johnson brought Joe Oliver to Chicago and recorded with him in 1923. Cornetist Freddie Keppard’s Jazz Cardinals made records in 1926. Drummer Ollie Johnson played clarinet on Ory’s Sunshine Band recordings in 1922 and clarinetist George Baquet recorded with Bessie Smith and Jelly Roll Morton. 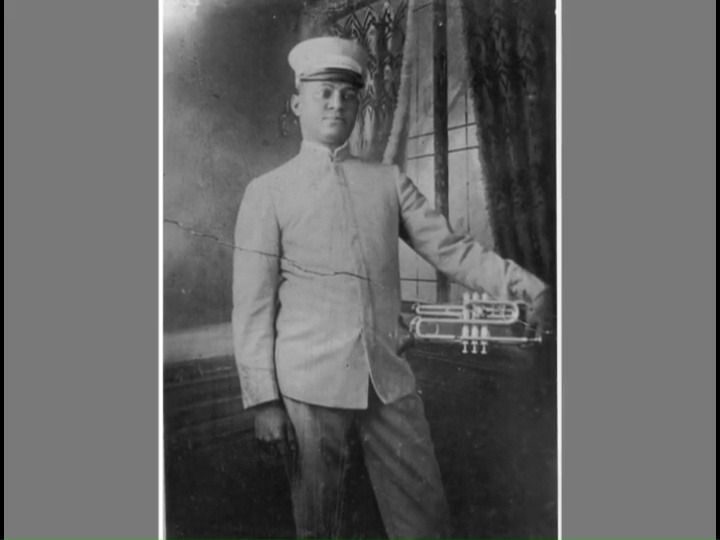 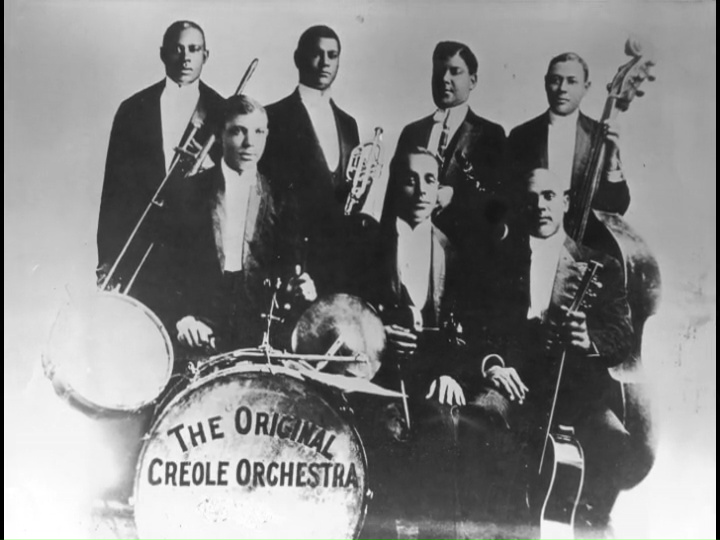 The Original Creole Orchestra. Still captured from video above.