The New Orleans Jazz and Heritage station WWOZ, the Wonderful Wizard of OZ, began with a focus on content and hoped that listeners would "pay no attention to the man behind the curtain." A station supported by its listeners and staffed by volunteers, brothers Jerry and Walter Brock started WWOZ in the early 1980s. The brothers, along with many of the volunteers, would provide most of the collection that the radio station would play and discuss. In its early days, WWOZ operated out of a beer storage room above Tipitina's. Sometimes interviewing artists before the show, DJs would drop a microphone through the floor of Tipitina's and broadcast live. Jazz musician and vocalist Danny Barker helped bring members of the traditional jazz community to WWOZ. Bobby Mitchell, Ernie K-Doe, and Duke of Paducah hosted their shows regularly. The station moved to a building at Armstrong Park in Treme before finally making its current home 1008 North Peters Street and broadcasts Jazz Fest live every year. 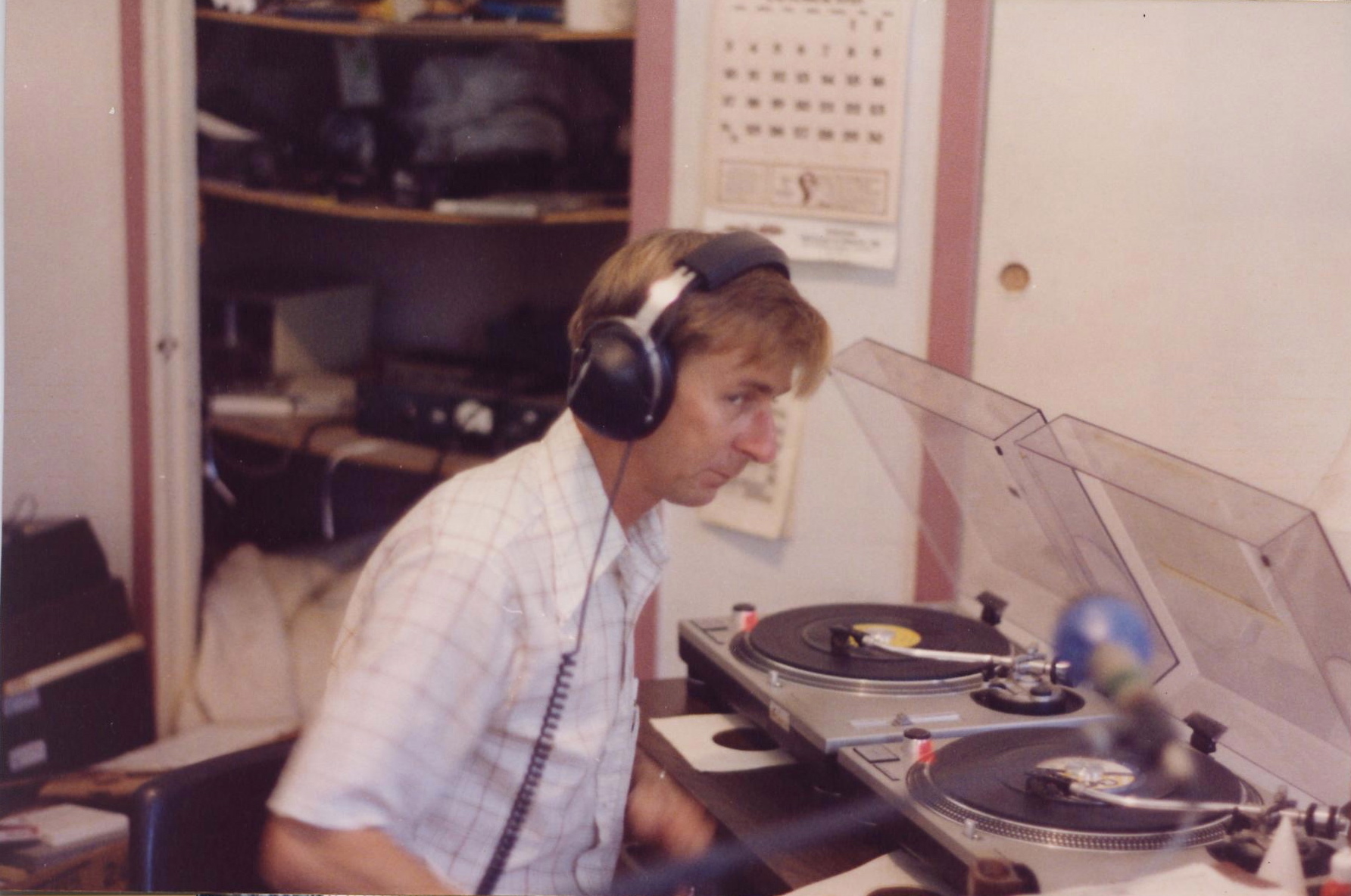 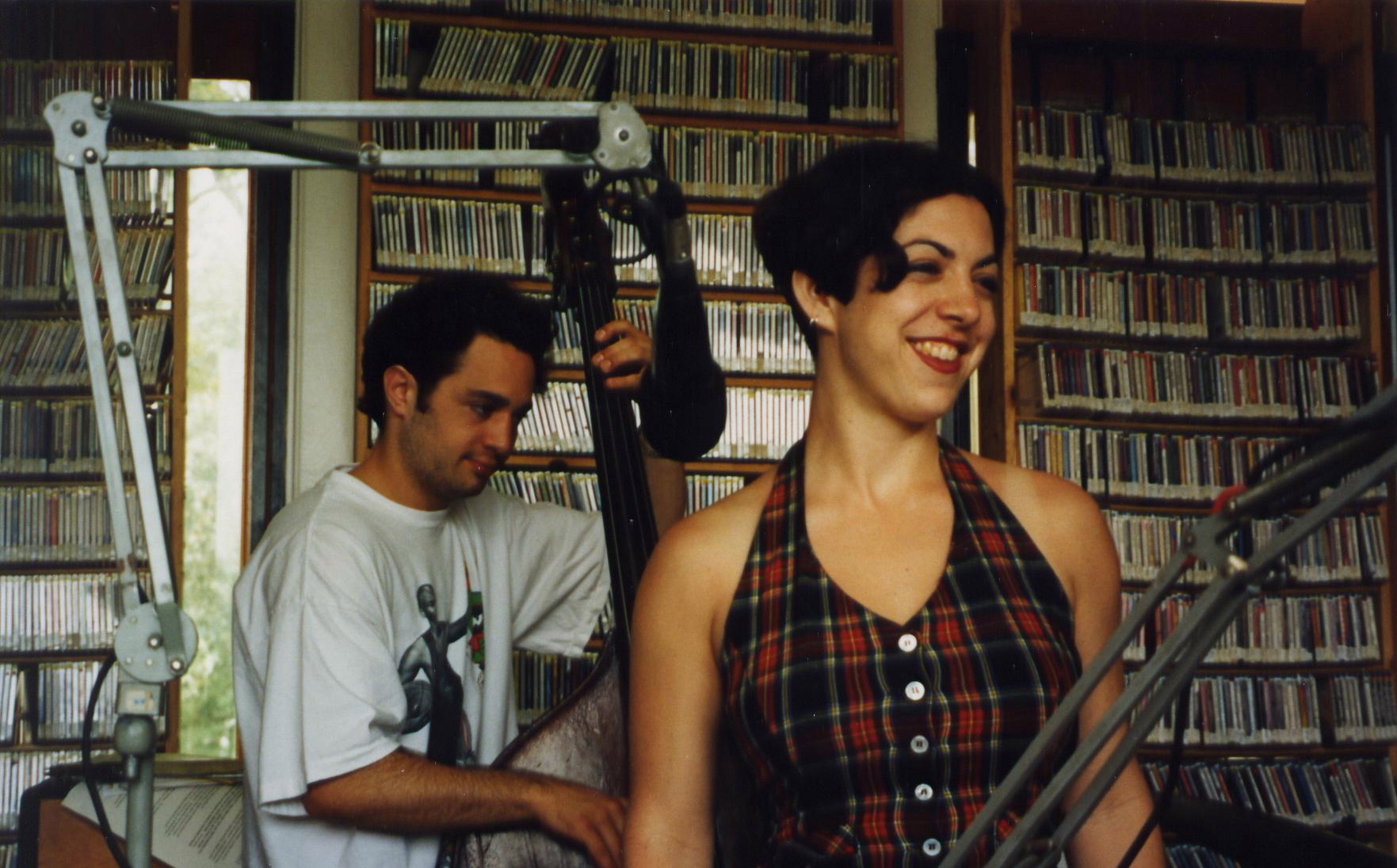 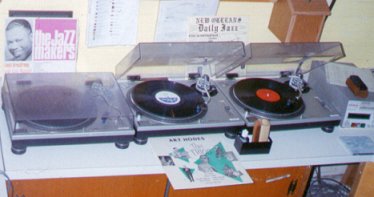 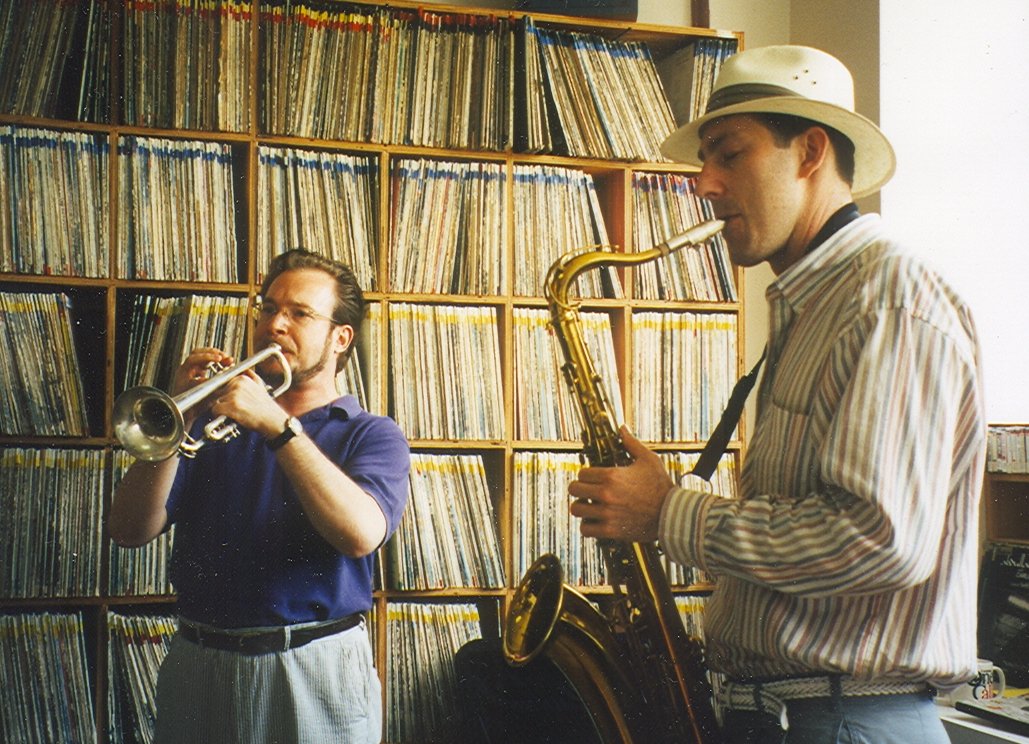 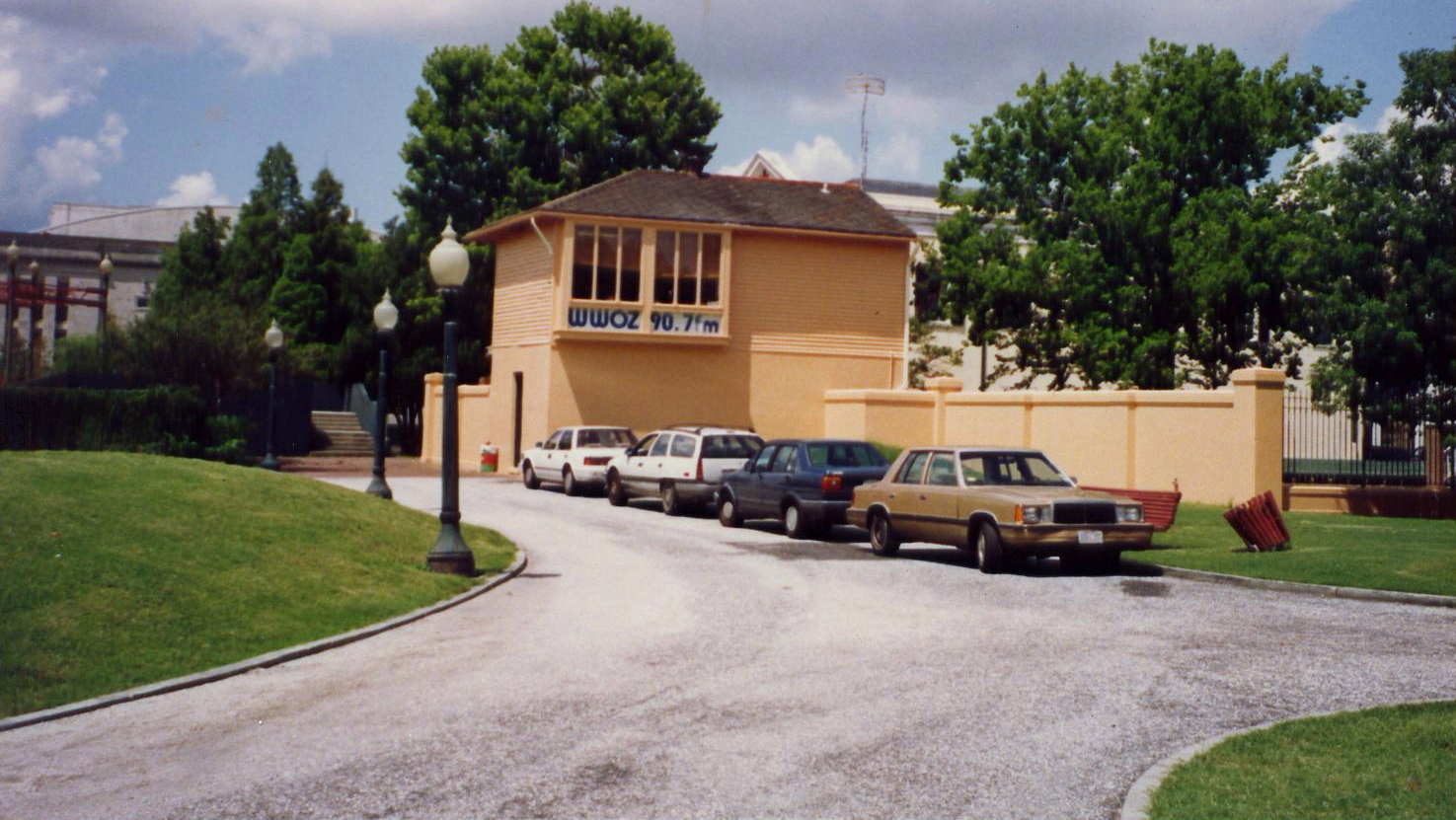 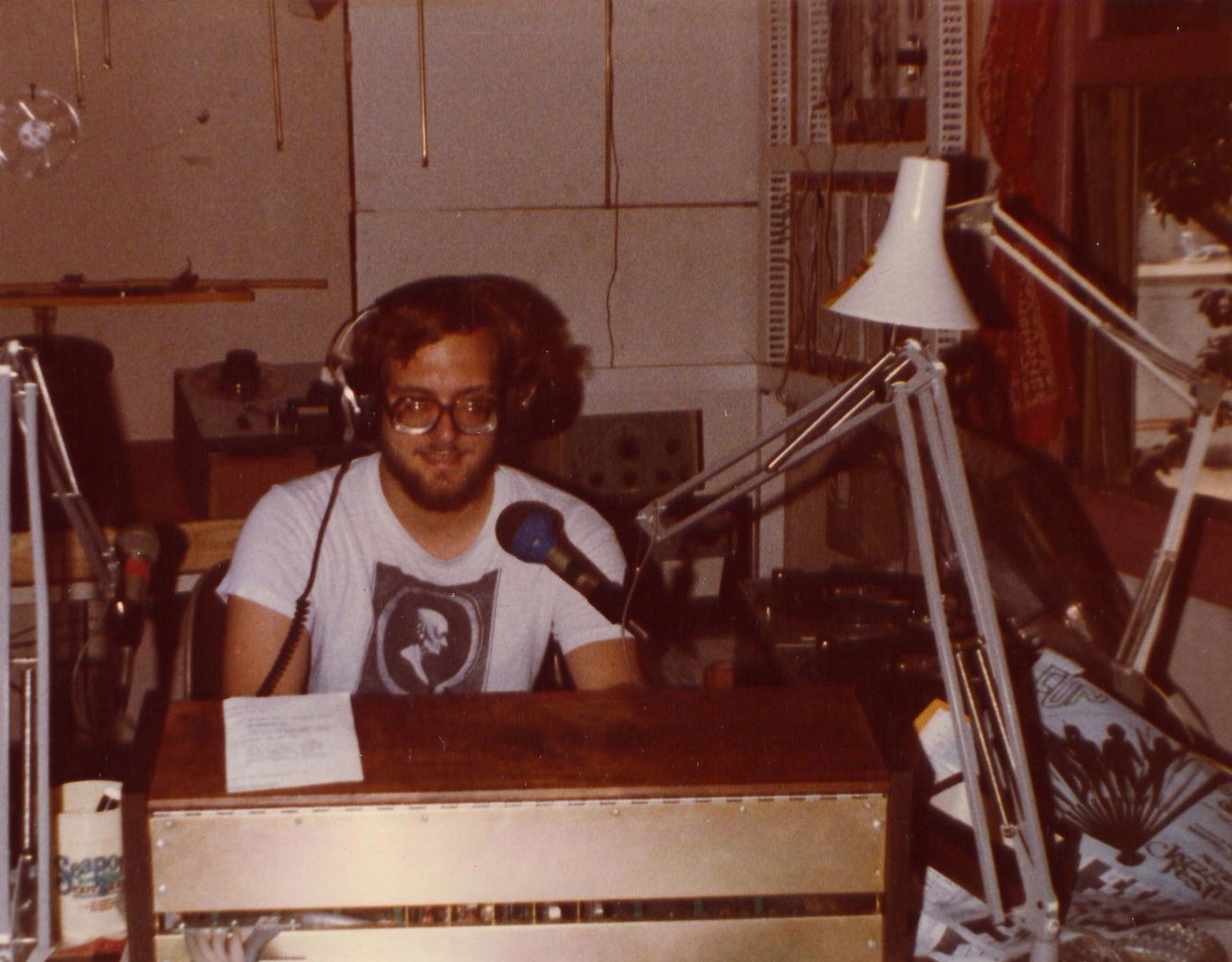 New Orleans: Studio of radio station WWOZ on Napoleon Avenue upstairs from Tipitina's. Infrogmation at the microphone. 1983. Photo of me by relative GNU Free Documentation License 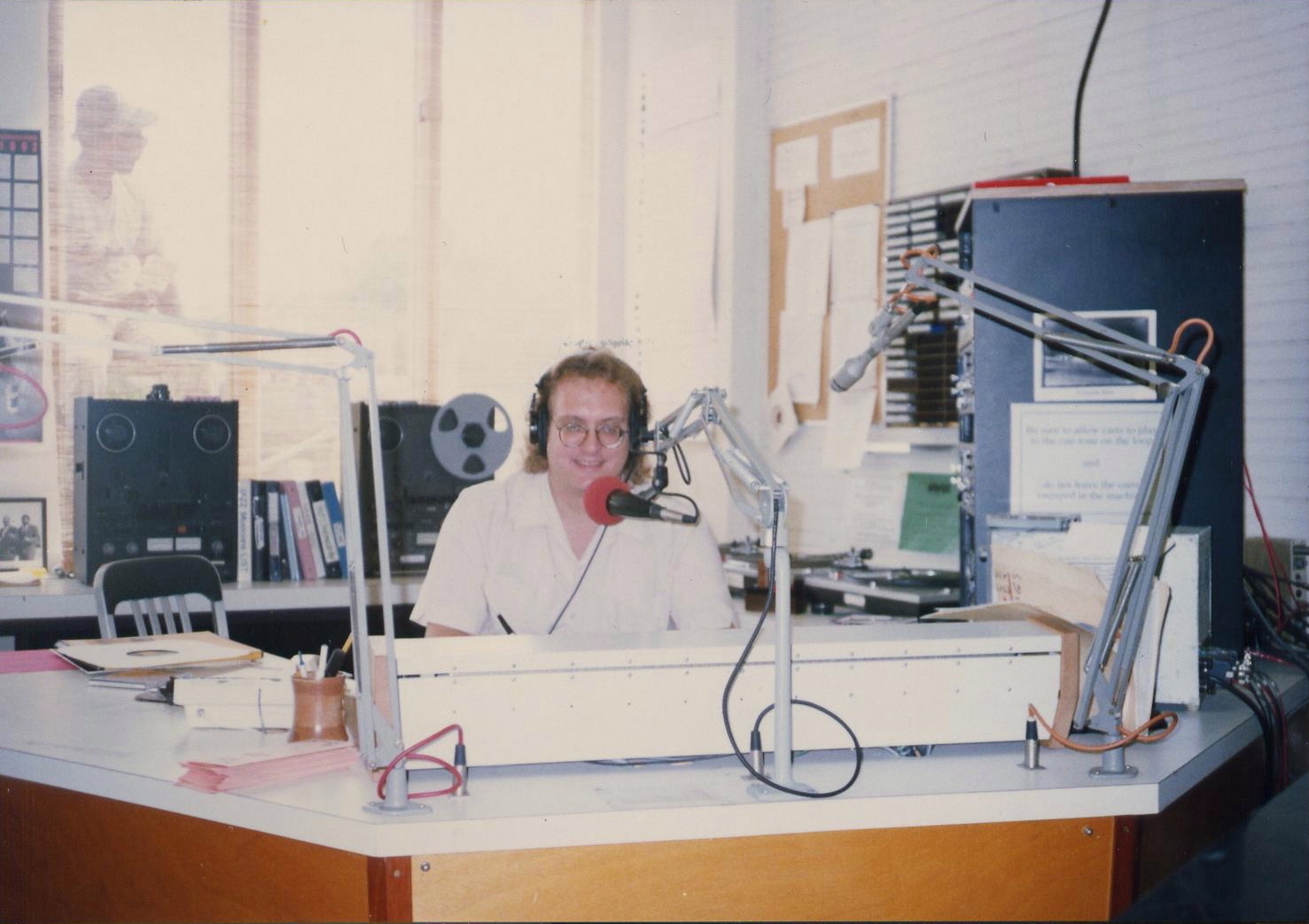